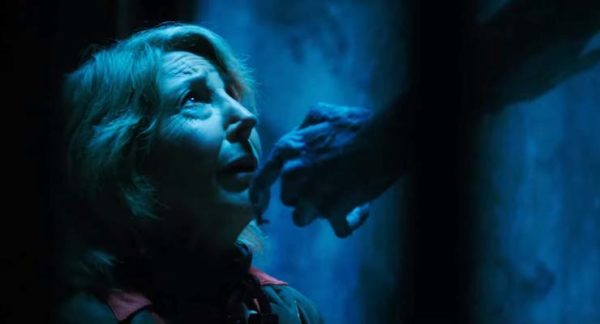 Variety is reporting that Insidious star Lin Shaye is joining another horror franchise, with the actress signing on to appear in Sony’s reimagining of The Grudge.

Produced once again by Ghost House Pictures, who originally remade the Japanese horror in 2004, The Grudge is being written and directed by Nicolas Pesce (The Eyes of My Mother) and also stars Andrea Riseboroguh (Oblivion), Demian Bichir (A Better Life) and John Cho (Star Trek Beyond).

Shaye stars as the medium Elise Reiner in the Insidious series, and has appeared in a host of other horrors including A Nightmare on Elm Street, Critters, Dead End, 2001 Maniacs, Alone in the Dark, Amityville: A New Generation, Tales of Halloween, Abattoir and Ouija.

The original remake of The Grudge starred Sarah Michelle Gellar and was followed by two sequels in 2006 and 2009. 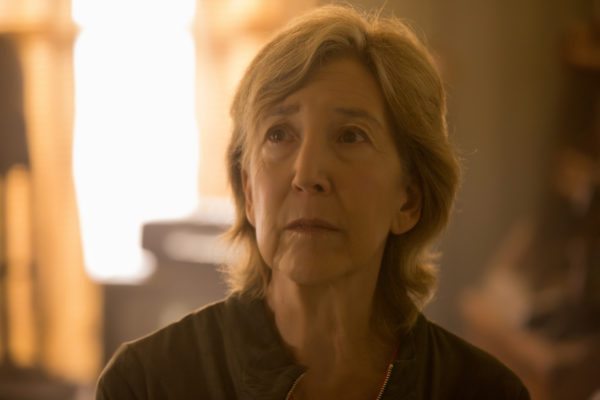