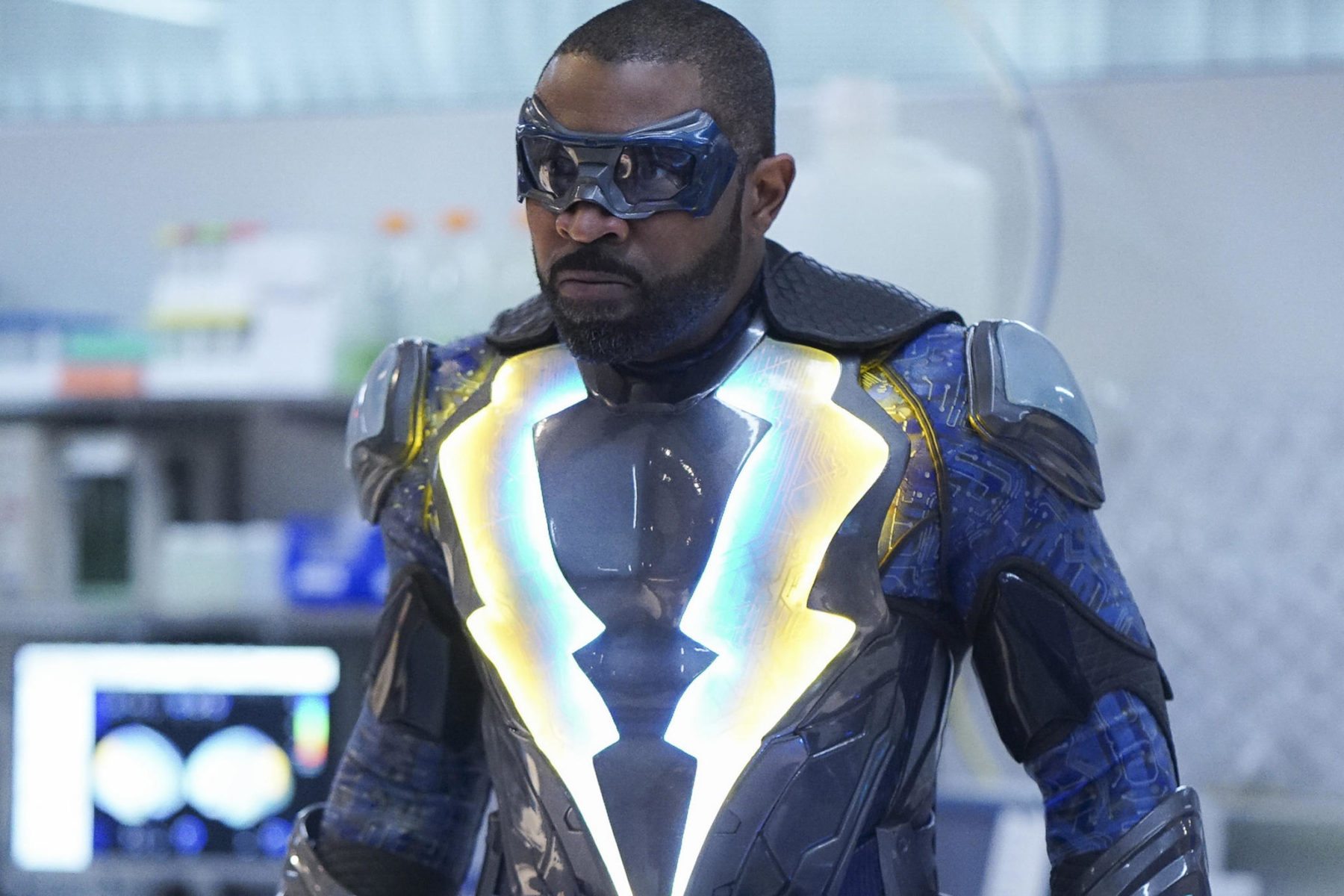 Black Lightning from The CW had a very strong presence at WonderCon this year with a panel and roundtable interviews with the press.  Flickering Myth’s own Tai Freligh attended and had the chance to sit down and chat with showrunner Salim Akil and writers Lamont Magee, Adam Giaudrone, and Pat Charles. 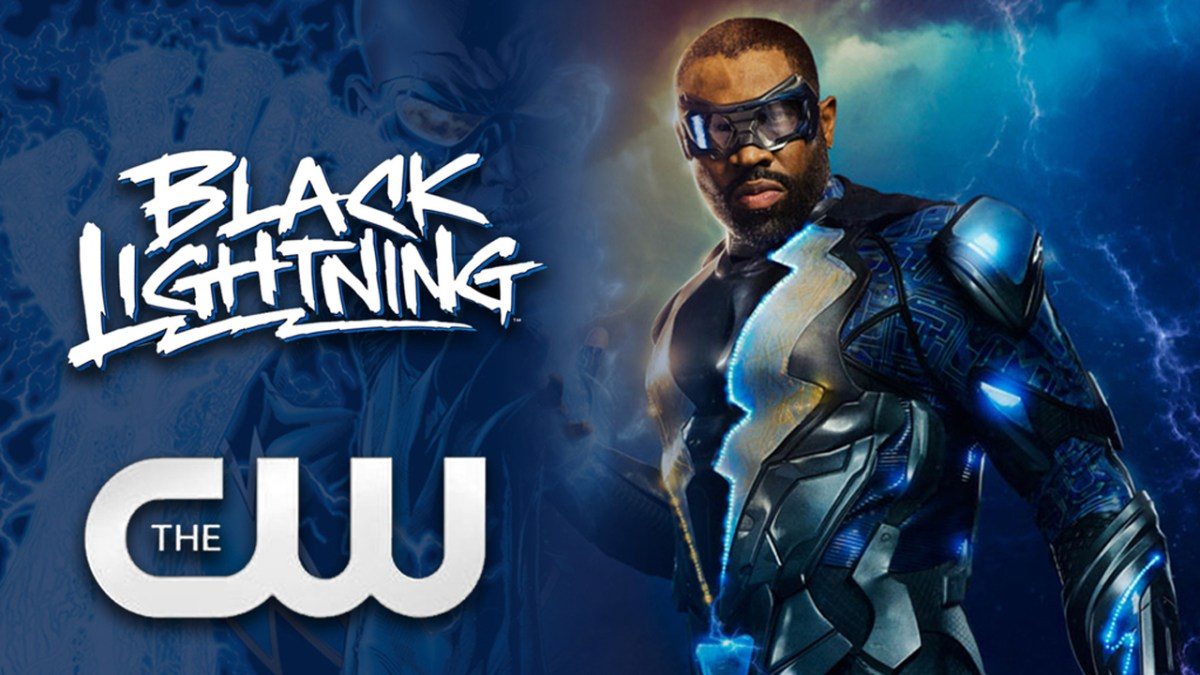