SEE ALSO: Read our reviews for Isle of Dogs here and here 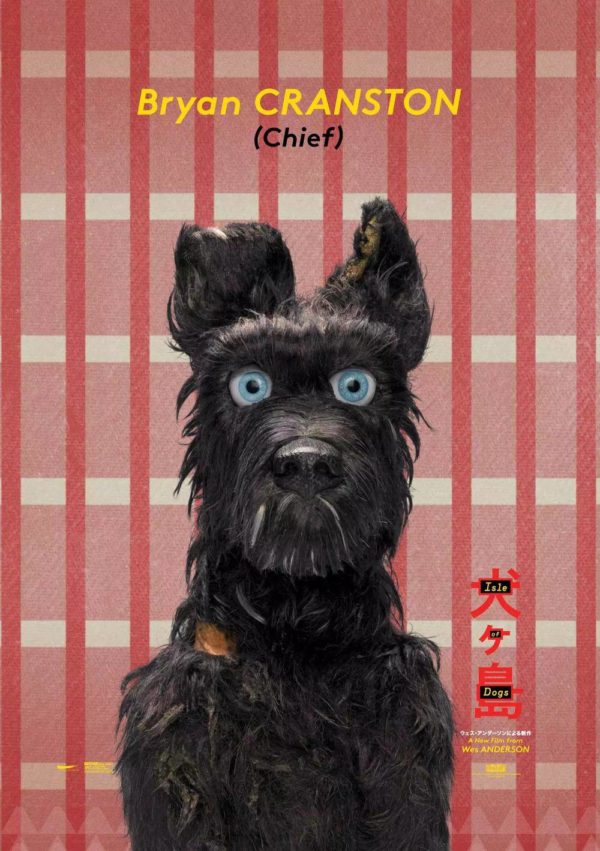 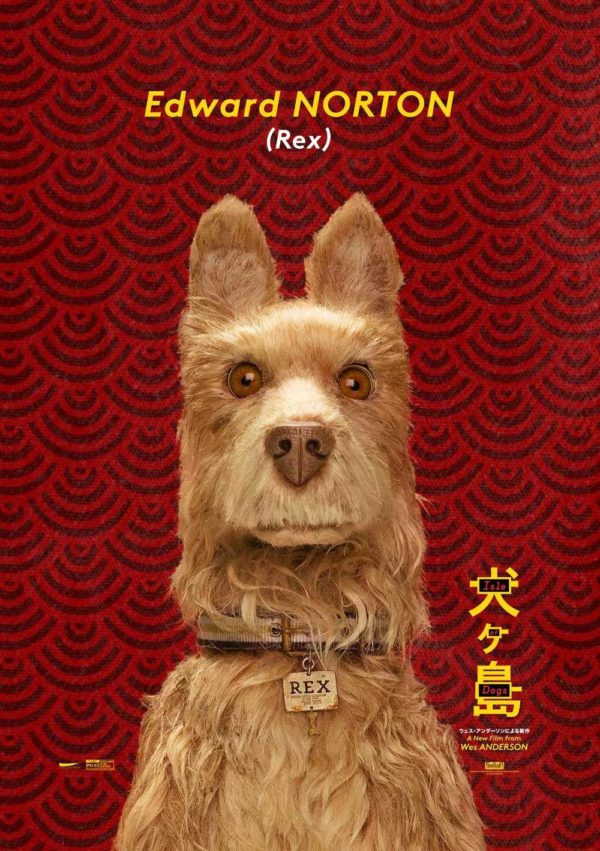 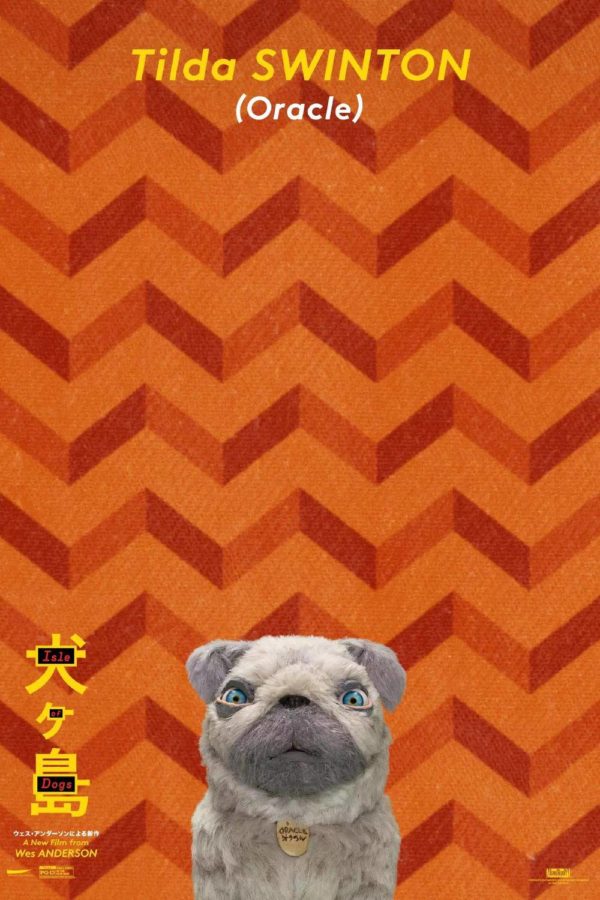 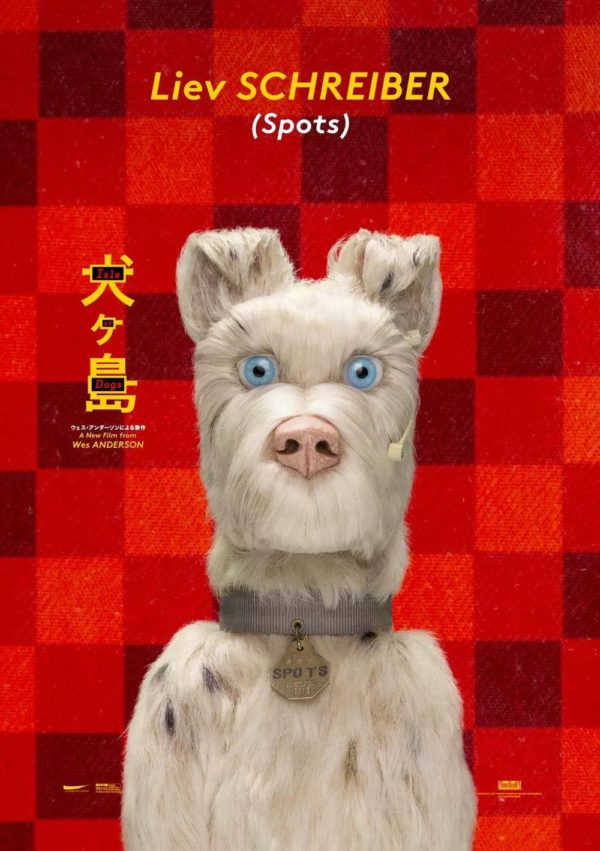 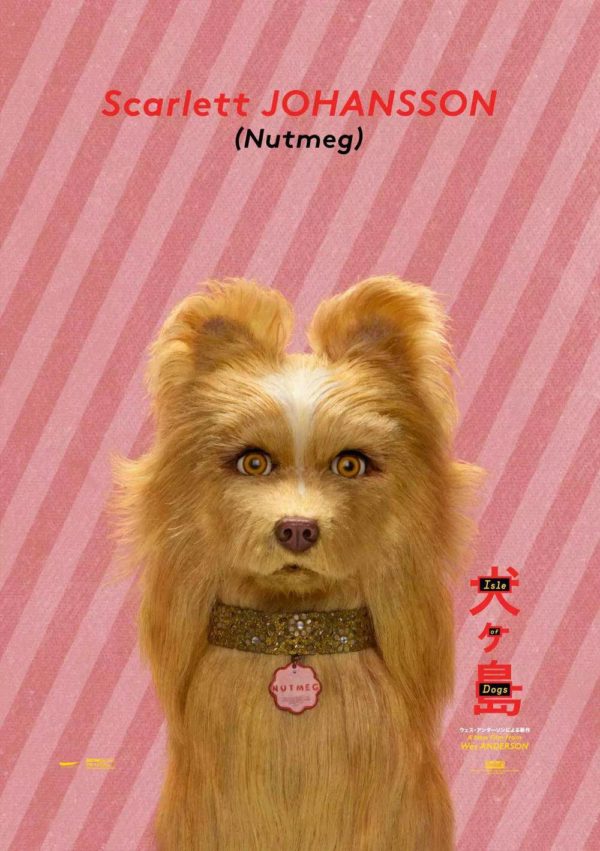 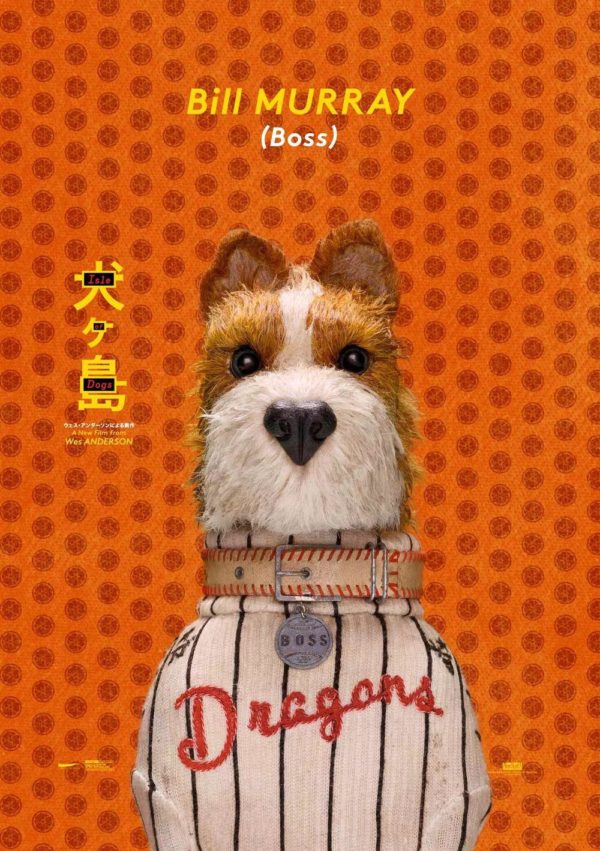 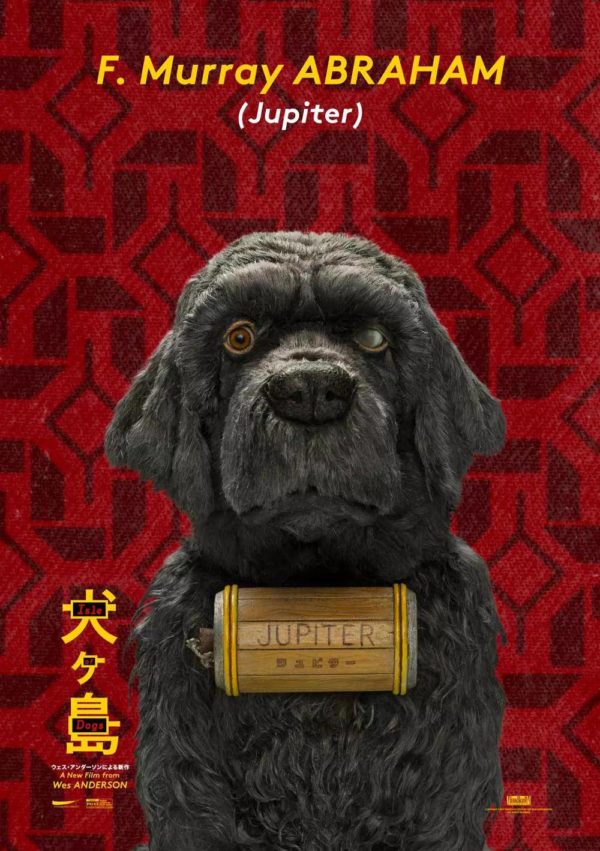 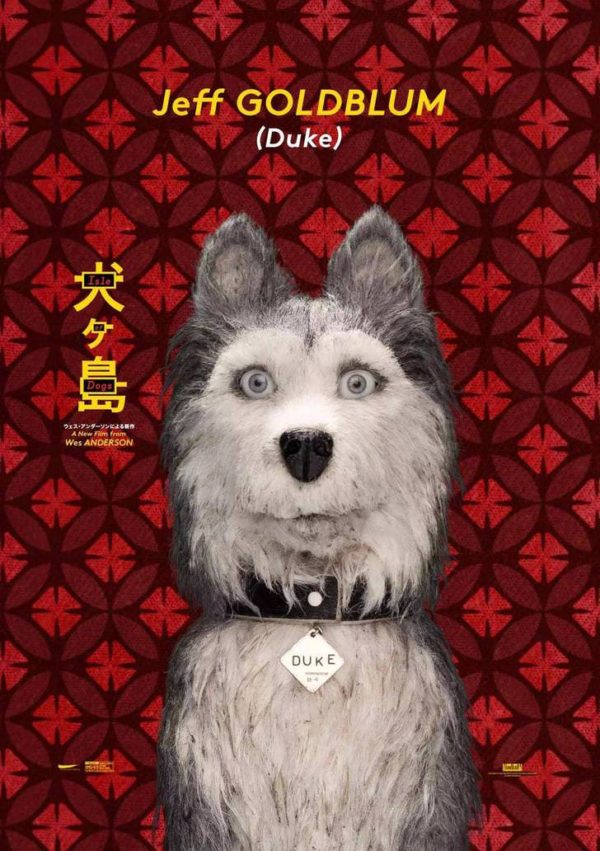 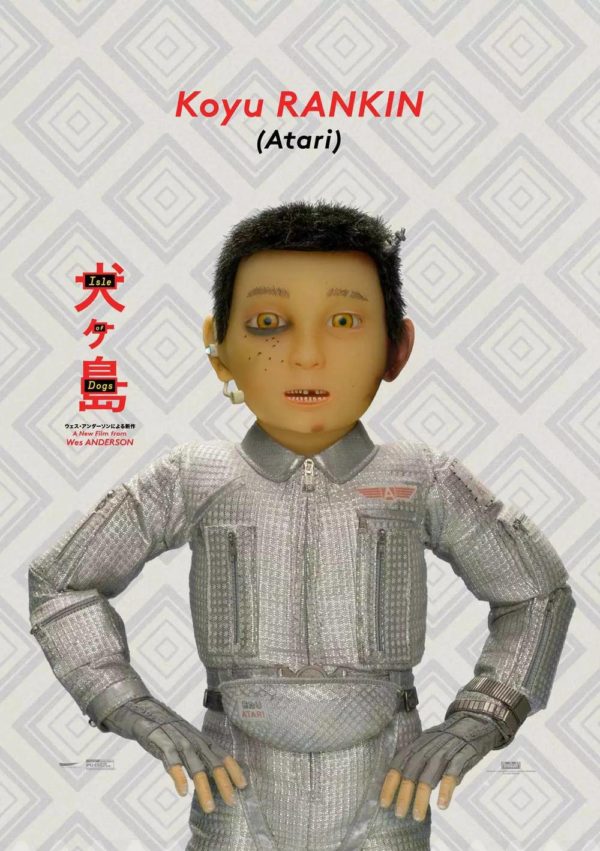 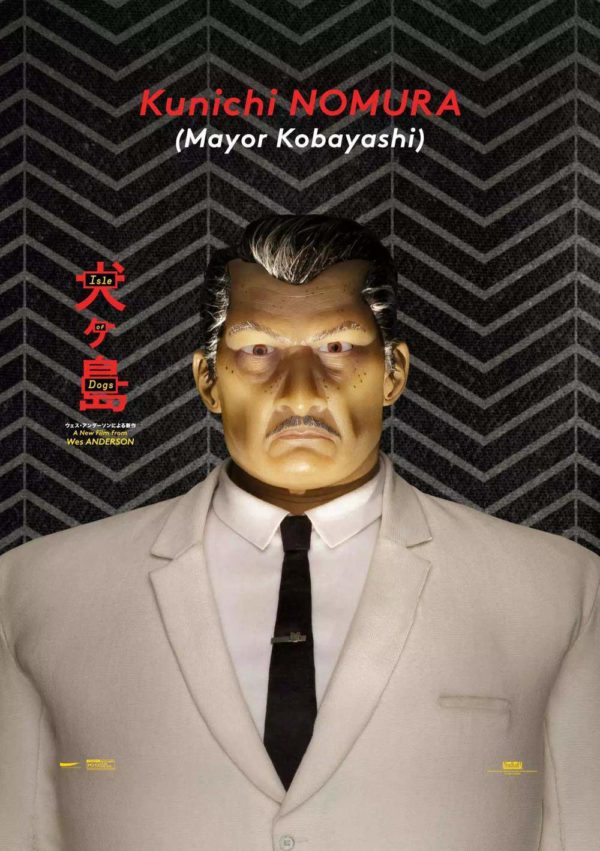