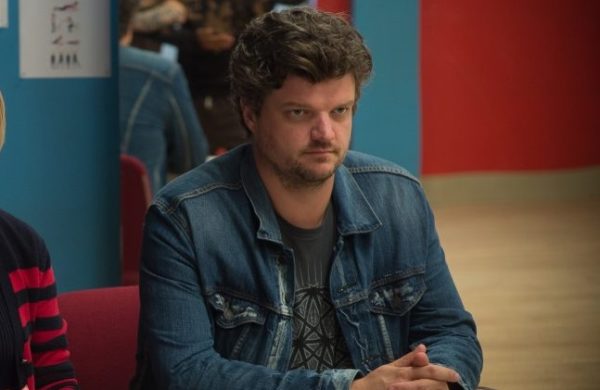 Earlier this month it was announced that Guardians of the Galaxy director James Gunn is set to produce an as-yet-untitled horror movie reuniting him with his Slither star Elizabeth Banks, and now comes word of four more additions to the cast.

Jackson Dunn (Shameless), David Denman (Power Rangers), Meredith Hagner (Search Party) and Matt Jones (The Layover) have all signed on to the project, which David Yarovesky (The Hive) is directing from a script by Brian and Mark Gunn. Filming on the project got underway last week.

In addition to producing the new horror, Gunn is also hard at work on the script for his next Marvel outing Guardians of the Galaxy Vol. 3, which is set to arrive in 2020 as part of Phase Four of the Marvel Cinematic Universe. 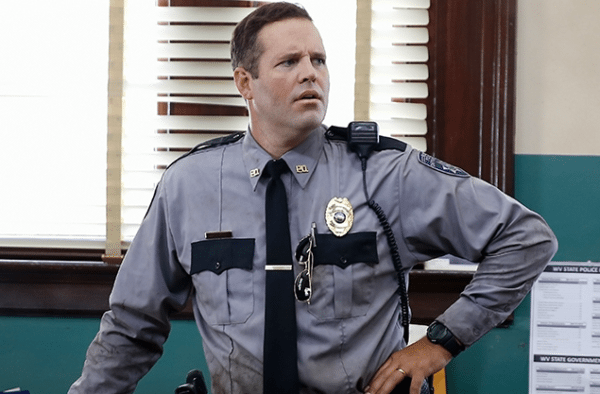