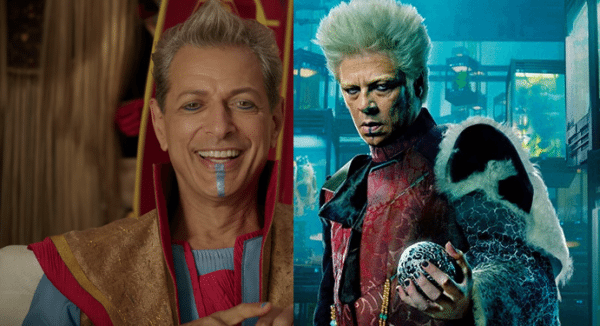 After making his debut in Thor: Ragnarok, it seems that Jeff Goldblum is keen to make a return to the Marvel Cinematic Universe, and has a particular eye on his character The Grandmaster meeting up with his brother and fellow Elder of the Universe The Collector, played by Benicio del Toro.

“I overlapped with one day of Cate Blanchett’s shooting and she’s so spectacular as Hela,” Goldblum told The Toronto Sun when asked if there’s any particular Marvel characters he’d like to meet up with. “I keep wanting to have scenes with her. We worked together on a Wes Anderson movie awhile ago — The Life Aquatic with Steve Zissou — and I sure would love to do anything with her. But, in the comic books, the character of the Grandmaster is the brother of The Collector, played by Benicio del Toro, who I adore. So I would enjoy doing something with him. That would be fun.”

I’m sure fans will agree that seeing the bizarre pairing of The Grandmaster and The Collector would be rather glorious, but it remains to be seen whether Del Toro’s The Collector will be around to meet up after Avengers: Infinity War. He is in possession of an Infinity Stone after all, and someone has their sights on it. 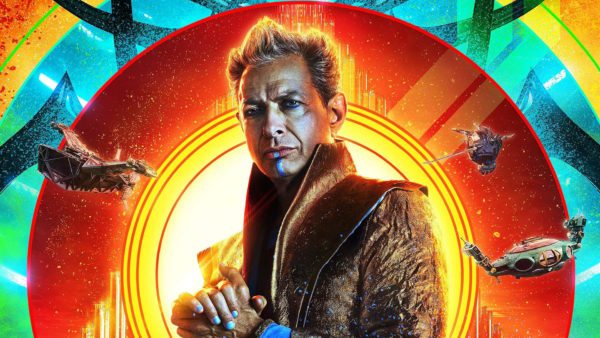