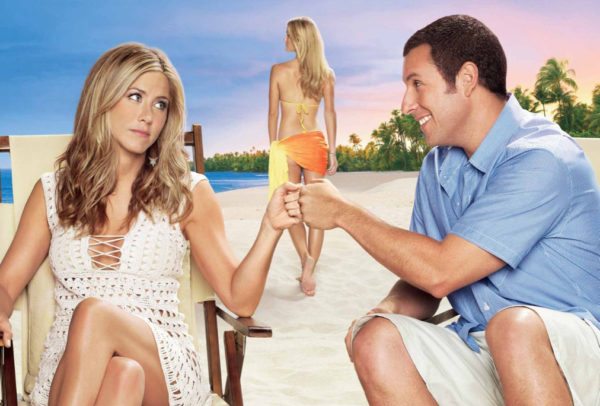 Having starred together in 2011’s Just Go with It, Variety is reporting that Jennifer Aniston and Adam Sandler are set to reunite on Sandler’s latest Netflix original film Murder Mystery.

Directed by Kyle Newacheck (Workaholics) from a script by James Vanderbilt (Zodiac), Murder Mystery follows “a New York cop (Sandler) and his wife (Aniston), who become prime suspects in the murder of an elderly billionaire while vacationing in Europe.”

Murder Mystery will mark Sandler’s sixth film at Netflix after The Ridiculous 6, The Do-Over, Sandy Wexler, The Meyerowitz Stories (New and Selected) and the upcoming The Week Of, which hits the streaming service on April 27th and sees him starring with Chris Rock.

Former Friends star Aniston will next be seen in the musical comedy Dumplin, and is also attached to a breakfast TV drama series alongside Reese Witherspoon, which is set up at Apple. 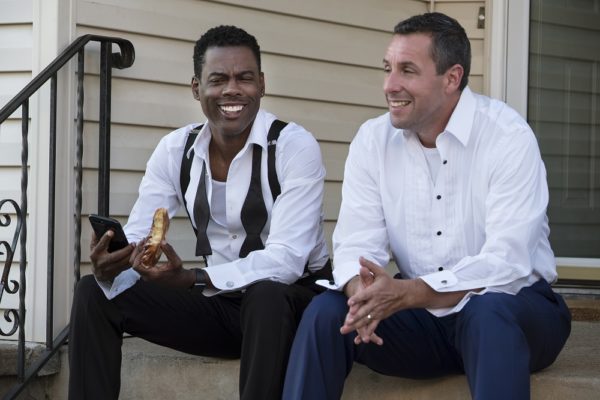