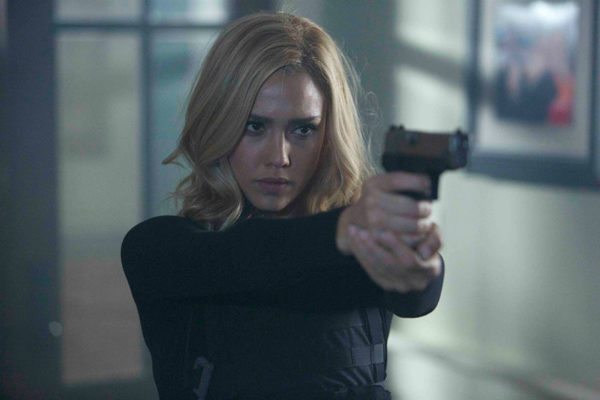 With the series greenlit at the start of the year, the Bad Boys TV show is busy filling out its ensemble to join Gabrielle Union’s headline act. Having added Ernie Hudson, Variety are now reporting that Jessica Alba has signed on to star in the NBC spin-off.

Having made her name on the small screen with roles in Flipper and Dark Angel, no further details have been revealed about Alba’s Bad Boys character.

The series, created by Brandon Sonnier and Brandon Margolis (The Blacklist), will see Union reprising her Bad Boys II role as Syd, a former DEA agent now living in Los Angeles and working as an LAPD detective. Syd finds herself partnered with working mom Nancy McKenna, who can’t help but look at Syd’s free-spirited lifestyle with some grass-is-greener envy.

In addition to the Bad Boys pilot, it has also been announced that Sony has revived its plans for a third movie, tapping Adil El Arbi and Bilall Fallah (Gangsta, Snowfall) to direct the returning Martin Lawrence and Will Smith in Bad Boys For Life. Filming could potentially get underway this summer for a release next year. 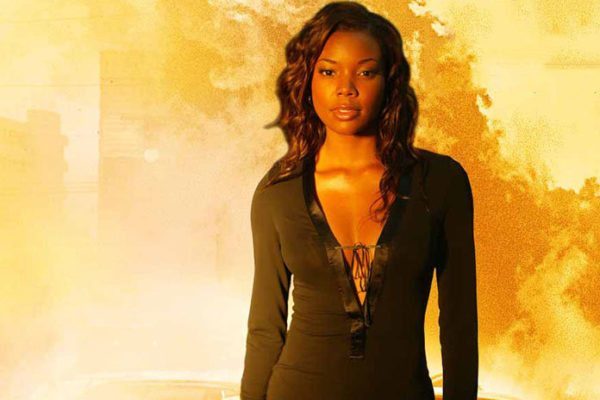 Let us know what you think about this, what should we call it, the Bad Boys extended universe (BBEU), using the comments below…