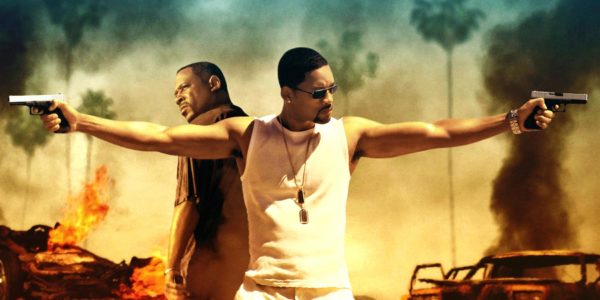 If the plot for a proposed Bad Boys 3 film features as many twists as the project’s stop-start fifteen year gestation period, then it might be worth the wait.

The Will Smith and Martin Lawrence blockbusting sequel was seemingly dead over at Sony when Joe Carnahan jumped ship in March of 2017. Then the news broke that the franchise was set to make the leap to the small screen, focusing on Syd Burnett, the sister of Martin Lawrence’s Marcus Burnett, played once again by Gabrielle Union, reprising her role from Bad Boys II.

Well, now it seems that the studio are going to have another go at getting Bad Boys for Life off the ground, with The Hollywood Reporter revealing that Sony are in talks with Adil El Arbi and Bilall Fallah, the Moroccan duo behind Gangsta and Snowfall, with an eye on filming this August for a 2019 release.

Don’t hold your breath on this one, but rest assured we’ll keep you informed of any further developments for the future of Burnett and Lowery. 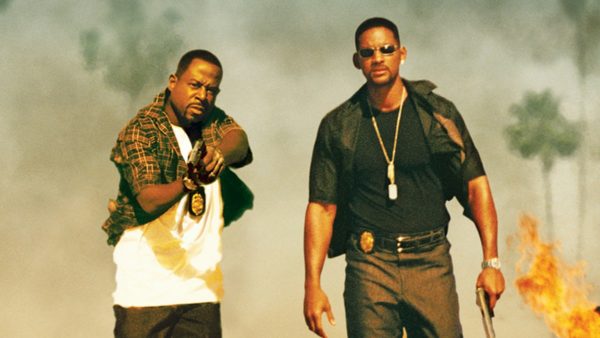