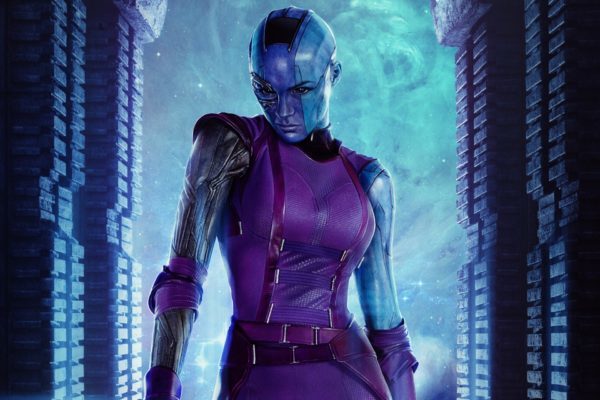 Speaking to Screen Rant to promote the home-entertainment release of Jumanji: Welcome to the Jungle, Gillan has revealed that when she first accepted the role, she had no idea how integral her character would go on to be with regards to both the Guardians films and Infinity War:

“I had no idea that this was where the character was going. I genuinely signed onto the role thinking it was eight days of filming and then I was going to die in the first Guardians. Three movies later and there’s three more to come out it’s, like, crazy. It’s funny because I read the Infinity Gauntlet, which is what the new Avengers films are based on, as research for my character because it’s her sort of biggest moment within the Marvel comic book world, and then to find out they’re making a double-bill feature based on that, I was just so excited actually because Nebula gets some really cool stuff.”

It’s a little unclear which films that Gillan is referring to when she states “three movies later and three more to come” – Infinity War will mark her third outing, and Avengers 4 will take her up to four. Assuming she survives those, a return for Guardians of the Galaxy Vol. 3 would seem likely. Perhaps there’s something else in store for Nebula in Phase Four, like that all-female team-up that Marvel’s female stars have been pressing Kevin Feige about? 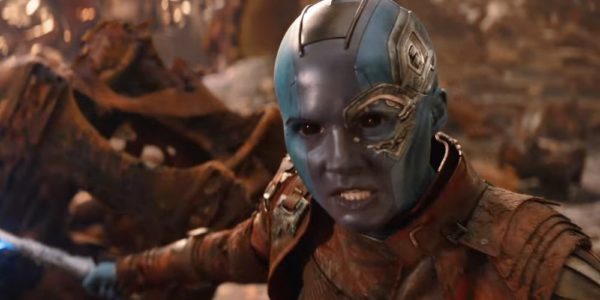