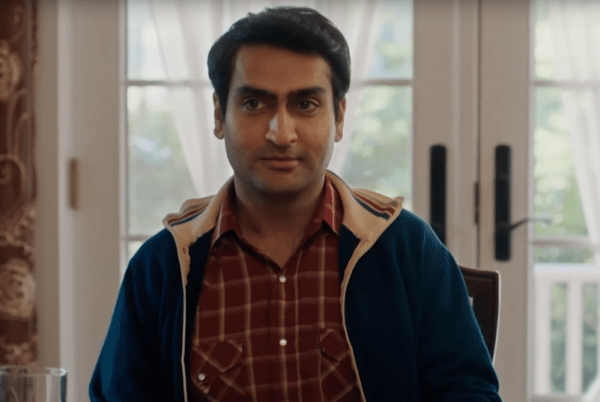 Back in December it was announced that Dave Bautista (Guardians of the Galaxy) will be starring in the action comedy Stuber, and now comes word from Variety that he will be joined in the cast by The Big Sick’s Kumail Nanjiani.

The film will see Nanjiani as Stu, a mild-mannered Uber driver, who picks up a grizzled cop (Bautista) on the trail of a brutal killer. Thrust into the harrowing ordeal, the driver has to keep his wits, his life, and his five-star rating.

Earlier this week, it was announced that Nanjiani will star opposite Mark Ruffalo in Pablo Larrain’s The True American, while he also reprises his role as Dinesh in the new season of Silicon Valley, and is also developing a remake of My Beautiful Laundrette, as well as the TV series Little America.

Bautista meanwhile will be back on the big screen next month, returning as the Guardians of the Galaxy’s Drax the Destroyer for the Marvel superhero epic Avengers: Infinity War. 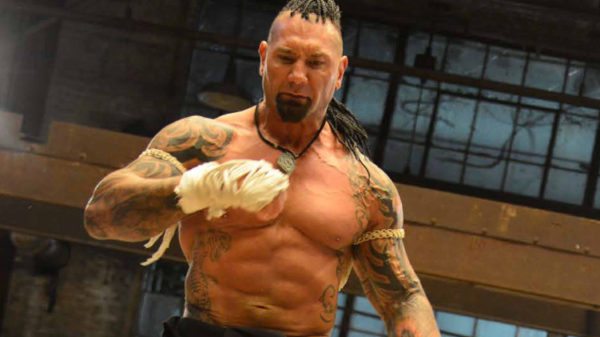