Solo developer James Treneman of Lab Cat Games has announced that his retro inspired twin stick shooter, Kite, will be leaving Steam Early Access on the 7th March.  Based on the age old gameplay strategy of ‘kiting’, Kite will see players run and shoot their way through plenty of destructible pixel art environments.  Check out the trailer below to see the action that awaits… 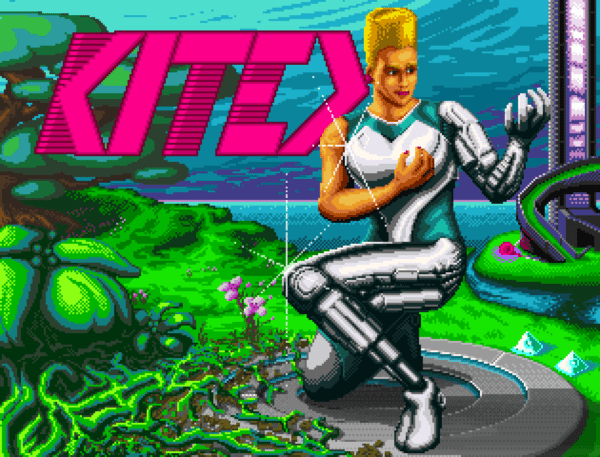 In Kite the world has finally achieved peace thanks to the merging of robots with nature and a steady disarmament campaign.  Several weapon research facilities remain operational creating weapons for humanities protection but unfortunately one has been compromised.  Players will take control of Mags, a pilot of a Human-Operated Remote Droid prototype aka a H.O.R.D. chassis, one of the most powerful weapons available, and fight their way through a variety of robots, gun turrets and land mines to ensure peace continues. 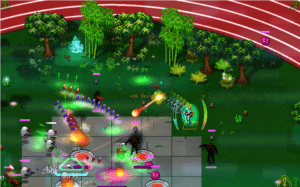 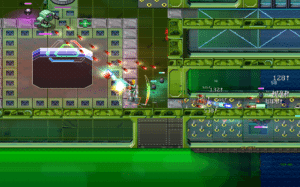 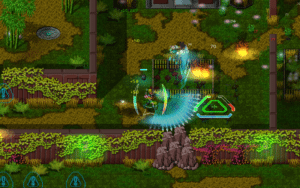 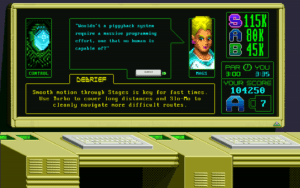 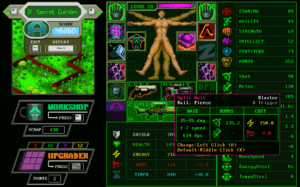 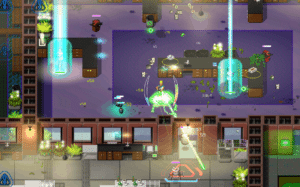 Kite will be available as a full title on Steam on the 7th March with a 20% discount for a week.