Dan Stevens has revealed that David’s powers will grow and evolve during Legion’s second season. 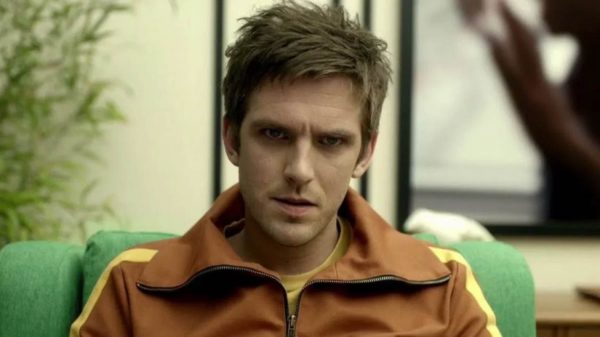 The build up to Legion season two is well underway and Dan Stevens is revealing some interesting things about his character David, and what fans can expect to see going forward.

It’s been shown how incredibly powerful David is during season one, but apparently this is only the beginning for David and season two will reveal a further evolution in his abilities:

“When looking at superpowers, in these paradigms, there’s always the evolution of the baby giraffe stage of not really knowing how to wield these things, and then there’s that flush of ego where you think you’re invincible and can do all these things,” Stevens explained during an interview with Collider.

By the end of season one, David wins back control of his powers from the Shadow King and this will be a taste of things to come with regards to the character fighting off attempts to manipulate him:

“We saw a bit of that in Season 1, and that continues in Season 2,” said Stevens. “He also starts to feel that maybe he’s being used a bit, as a weapon, and that maybe nobody was actually interested in him, after all, because it’s really just his abilities. It’s an interesting take on that kind of predicament.

“He certainly runs up against some characters that he can’t fully manipulate, in the way that he seems to be able to manipulate most people, which is an interesting obstruction. There are a few of them, and it gets very annoying for him.”

You can see just how powerful David will become when season two premiers on FX on April 3. 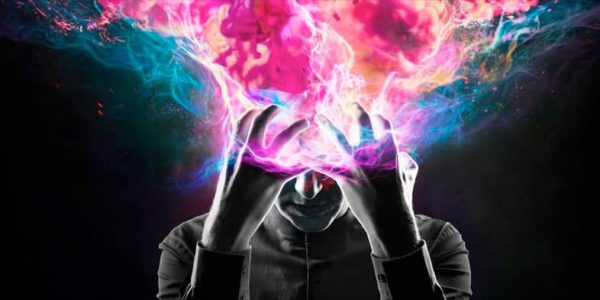 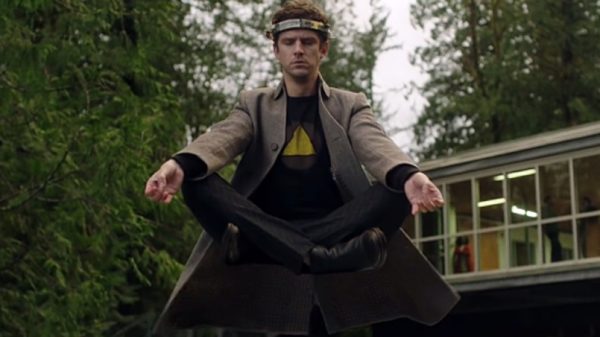