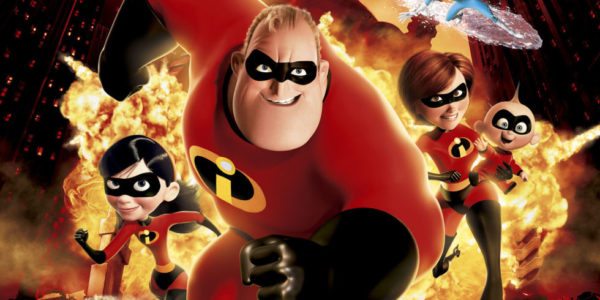 Back in January it was rumoured that Warner Bros. and TT Games would be releasing two new LEGO games in LEGO DC Villains and LEGO Incredibles, and now we have confirmation of the latter thanks to a flyer which is included in the new LEGO Junior tie-in sets for the upcoming animated Disney-Pixar sequel Incredibles 2.

The Incredibles becomes the first Pixar property to receive the LEGO video game treatment, and will presumably arrive alongside Incredibles 2, which opens in theaters this summer. 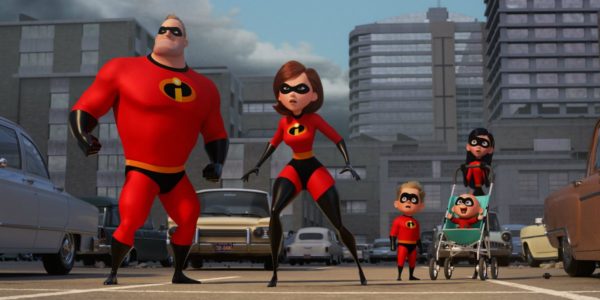 “Everyone’s favorite family of superheroes is back in “Incredibles 2” – but this time Helen (voice of Holly Hunter) is in the spotlight, leaving Bob (voice of Craig T. Nelson) at home with Violet (voice of Sarah Vowell) and Dash (voice of Huck Milner) to navigate the day-to-day heroics of “normal” life. It’s a tough transition for everyone, made tougher by the fact that the family is still unaware of baby Jack-Jack’s emerging superpowers. When a new villain hatches a brilliant and dangerous plot, the family and Frozone (voice of Samuel L. Jackson) must find a way to work together again—which is easier said than done, even when they’re all Incredible.