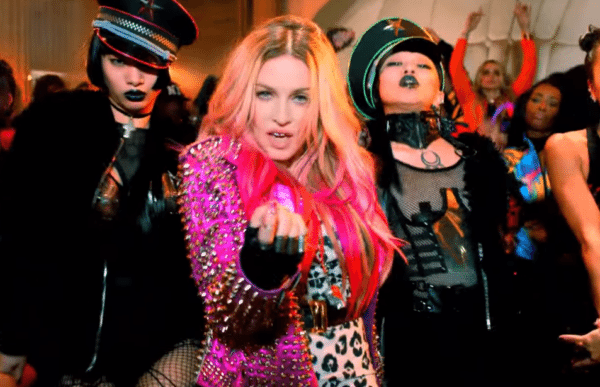 MGM has announced that Madonna will be getting back behind the camera to direct Taking Flight, an adaptation of Michaela and Elaine DePrince’s memoir of the same name.

Scripted by Camilla Blackett (Fresh Off the Boat, New Girl), Taking Flight tells the true story of Michaela DePrince, an ophan from war-torn Sierra Leone who overcame great odds to become a world famous ballerina and solist at the Dutch National Ballet.

Madonna made her directorial debut in 2008 with the comedy drama Filth and Wisdom, and last helmed the romantic drama W.E., which was panned by critics. She also remains attached to Loving, an adaptation Andrew Sean Greer’s novel The Impossible Lives of Greta Wells. 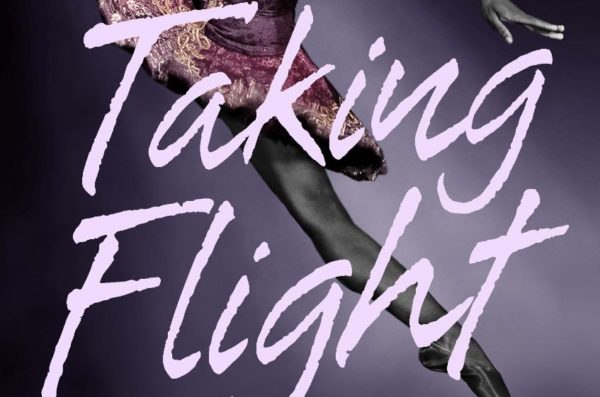