Mark Hamill has commented once again regarding his feelings on Luke Skywalker in Star Wars: The Last Jedi. 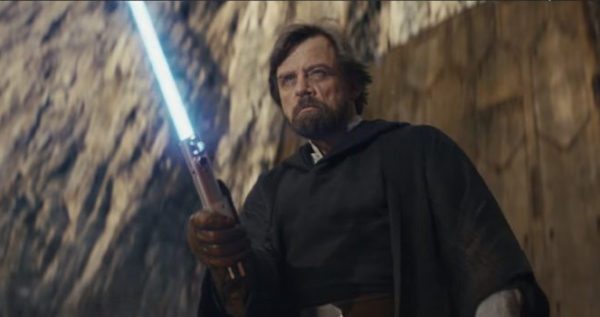 One of the more divisive aspects of Rian Johnson’s The Last Jedi was the portrayal of Luke and even the actor behind the iconic role has aired his grievances about what was done with the character.

Hamill has since walked back some of his more strongly worded comments but spoke again on the issue at South by Southwest (via ARS Technica). Hamill sat down with Johnson after the screening of the documentary about the film’s production.

Fans got a chance to ask questions and one asked Hamill about his “distaste” for the direction Luke was taken in during the film.

“It’s not distaste at all,” said Hamill. “It just wasn’t a Luke I understood.” He also added that he had to come up with his own rationale for why Luke “picked the new Hitler to be the next hope” and “how I justified cutting off my telepathic communication with my sister.” 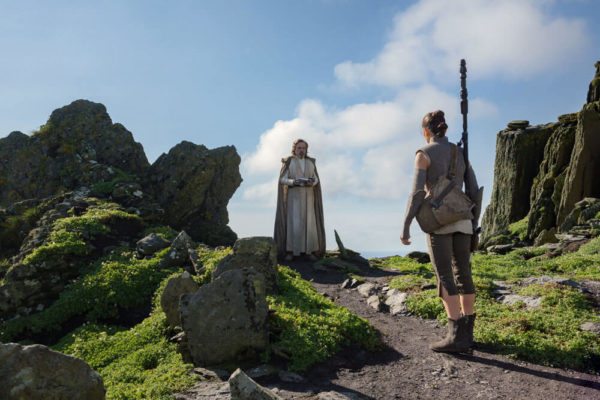 Hamill also later commented that returning to the role was like “going home again, but it was a house I didn’t recognize at all.

“When you get down to it, it’s not Mark Hamill in a blockbuster film. It’s Luke,” Hamill said. “I had to do a wild reimagining of the character. Like, hey, what happened between the last one and this one, where the most hopeful man in the galaxy becomes a cranky old suicidal man telling people to get off his lawn?”

The actor then apologised about his past comments, wishing he had kept them between him and the director: “I’m like a lot of you. I feel an investment in it, a certain sense of ownership, which is a joke, because I don’t own it, now Disney does,” Hamill said. “But you care! That’s what happens with these films. I’m sorry I lowered my guard and expressed my misgivings about it. That belongs in the [filmmaking] process. That doesn’t belong to the public. I feel bad because I made that statement before I saw the finished film.”

Hamill eventually went on to label The Last Jedi “probably the most complex Star Wars film since maybe Empire.” 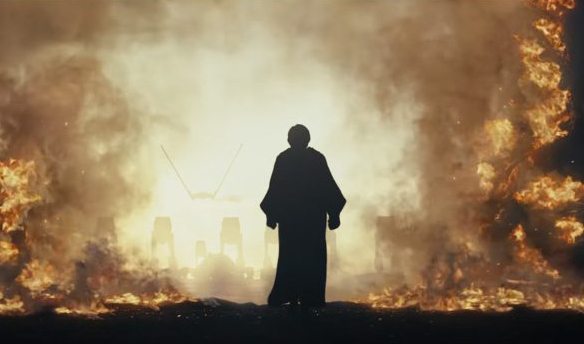 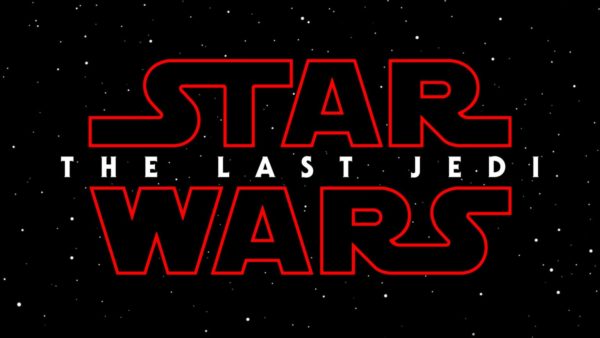