While everyone’s mind is on Thanos’ upcoming arrival in Avengers: Infinity War, there is still one more Marvel Studios film coming out this summer. Ant-Man and The Wasp sees Peyton Reed return to the director’s chair as Hope van Dyne joins Scott Lang on an adventure, making her debut as the superhero The Wasp. Empire has revealed a new piece of concept art revealing Hope in action during one of the film’s chase scenes. Check it out below…

Reed previously told the magazine “It was important to me, in this movie called Ant-Man and the Wasp, that she’s not a supporting character. She’s a lead character. She’s become a fully-formed hero.”

SEE ALSO: Ant-Man and the Wasp is not a romantic comedy according to its director 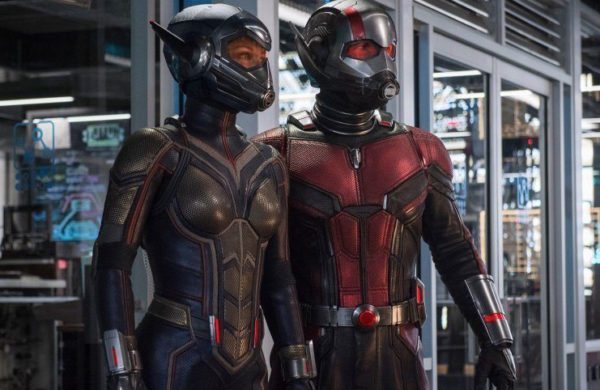