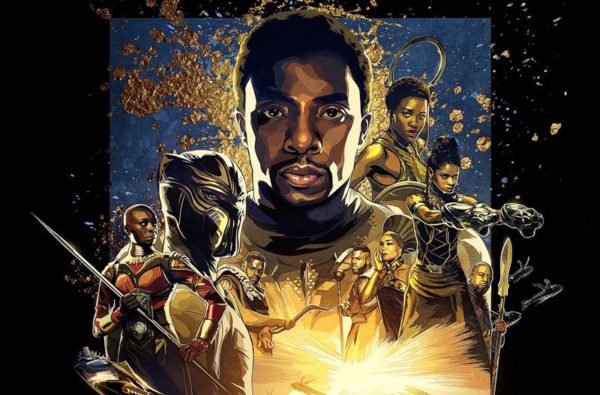 It may lose out on top spot at the North American box office this weekend to A Wrinkle in Time, but Disney and Marvel are celebrating a box office milestone for Black Panther today with the film crossing the $1 billion mark worldwide.

Domestically, Black Panther has grossed $530 million and will surpass The Dark Knight’s $535 million haul this weekend to become the second-highest grossing superhero movie in the States behind The Avengers ($623.4 million). It is also looking at a $60 million plus opening weekend in China, which will push its international haul beyond $500 million.

Black Panther is the fifth Marvel movie to reach the $1 billion mark after The Avengers, Iron Man 3, Avengers: Age of Ultron and Captain America: Civil War. 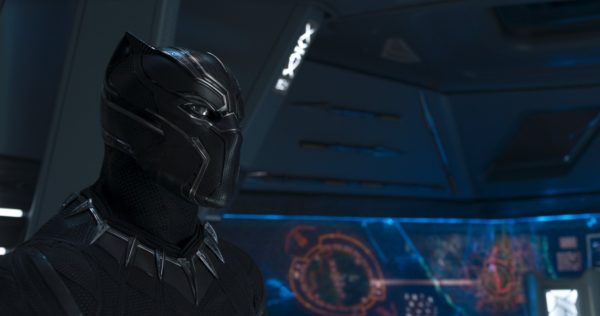