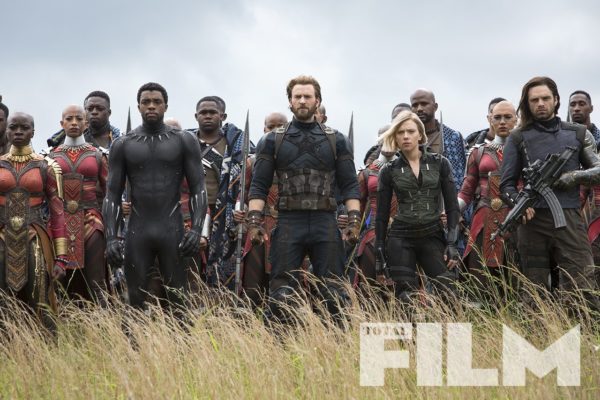 As we saw in the first trailer for the movie, the kingdom of Wakanda is set to serve as the stage for a massive battle between the Marvel heroes and Thanos and his forces in next month’s hugely-anticipated Avengers: Infinity War.

Leading up to the release of Black Panther, there was a lot of speculation that Wakanda could be home to the as-yet-unrevealed Soul Stone. While it now seems that isn’t the case, director Joe Russo has revealed that Wakanda will indeed be protecting one of the Infinity Stones – the Mind Stone, used to create the Vision and currently housed in his forehead.

“Vision is a living MacGuffin,” said Russo. “Obviously, that raises the stakes because Vision’s life is in danger, and his life is in conflict with Thanos’ goals, so something’s got to give. Cap makes the decision to bring him here to Wakanda, Earth is making its last stand to keep the stone from Thanos. It’s the best place to make your last stand.”

Meanwhile, Kevin Feige went on to reveal to EW that the entire third at of the movie will take place in Wakanda – which suggests that Thanos’ confrontation with Iron Man and company on Titan isn’t going to go well for Tony Stark and company.

As revealed in Black Panther, the nation of Wakanda has never before been conquered. Whether that will still be the case come April remains to be seen… 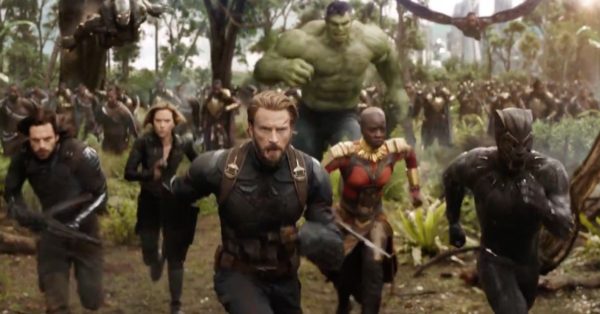