With less than two weeks to go until its US release, a new poster has arrived online for Lisa Addario and Joe Syracuse’s upcoming comedy Dear Dictator featuring Michael Caine and Odeya Rush; check it out here… 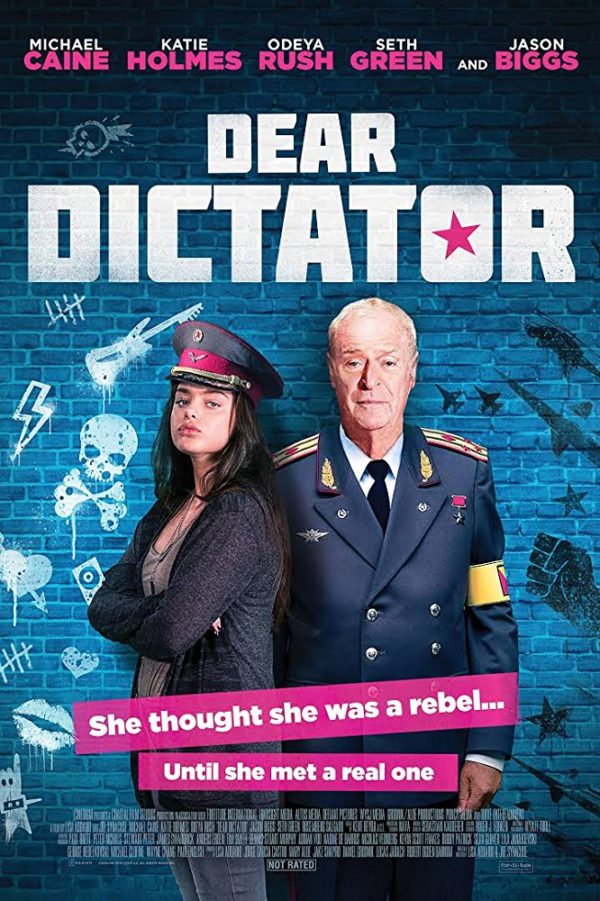 DEAR DICTATOR focuses on Tatiana (Odeya Rush), a misfit teen, who begins writing letters to a notorious British-Caribbean dictator, General Anton Vincent, played with great panache by the legendary Sir Michael Caine. When Vincent is overthrown in a coup, he flees to Tatiana’s home, which she shares with her single mum (Katie Holmes). While hiding out in suburbia, Anton teaches the teen how to start her own high school revolution by taking down the popular kids and grabbing all the power for herself!

Dear Dictator is set for release in the States on March 16th and features a cast that also includes Katie Homes, Seth Green and Jason Biggs.