With Lost in Space set to arrive on Netflix next month, the streaming service has released a new poster and trailer for its upcoming remake of the cult 1960’s series which stars Parker Posey, Ignacio Serricchio, Toby Stephens, Molly Parker, Max Jenkins, Mina Sundwall, and Taylor Russell; check them out here… 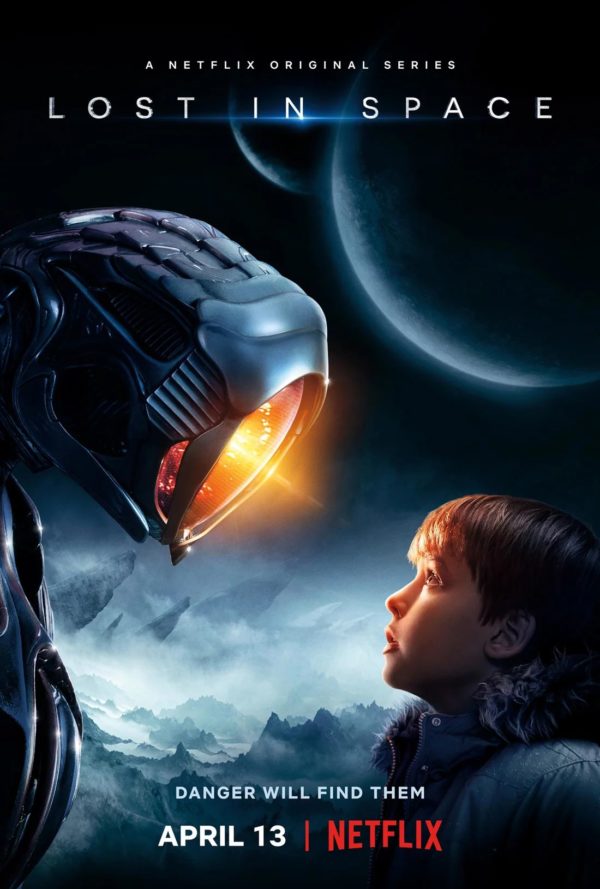