Ahead of its home entertainment release this May, Warner Bros. has released a batch of new stills from the upcoming DC anime feature Batman Ninja giving us a new look at the feudal Japan versions of Batman, Joker, Gorilla Grodd, Catwoman, Robin, Red Robin, Nightwing, Deathstroke, Penguin, and Poison Ivy; check them out here… 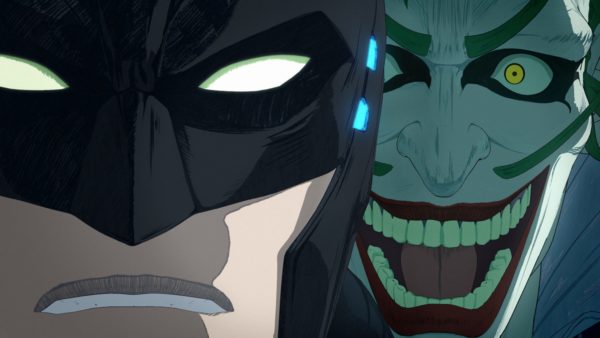 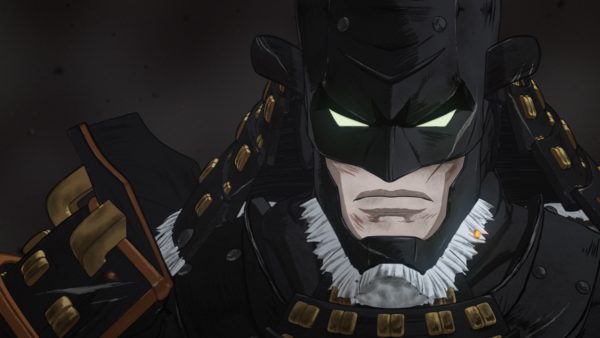 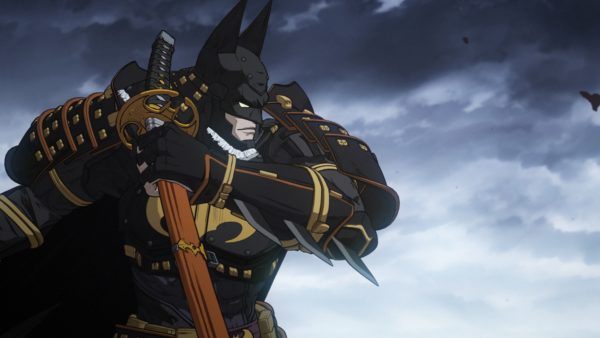 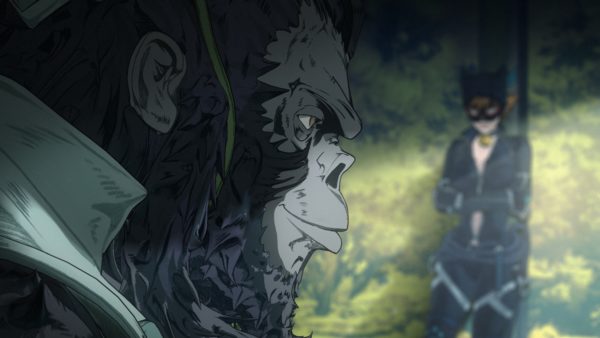 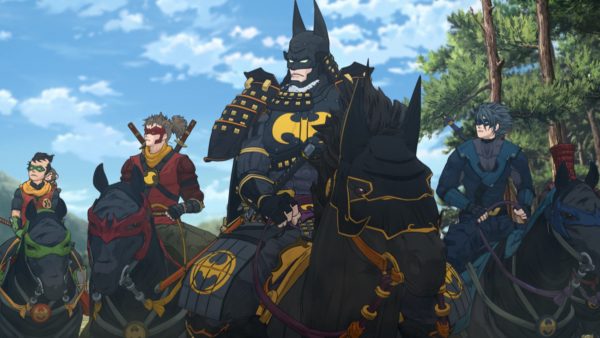 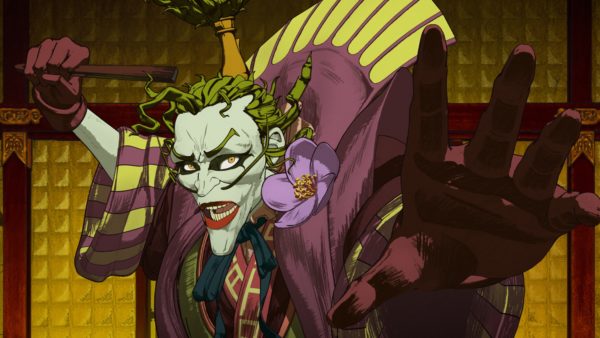 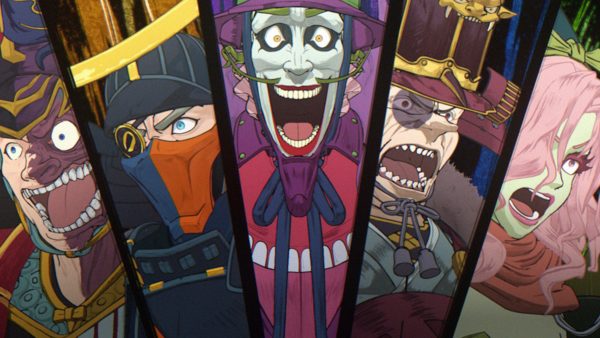 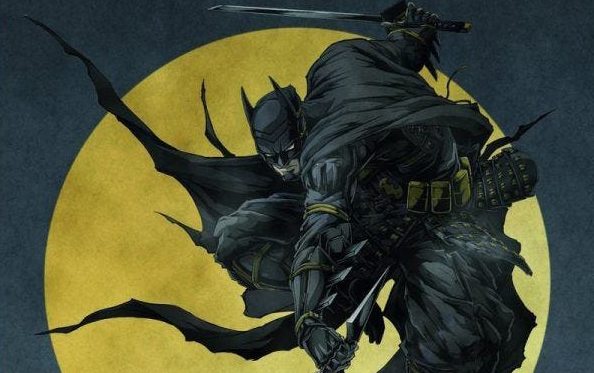