With the Ridley Scott-produced anthology drama series The Terror set to premiere in the US in just three weeks and in the UK next month, a batch of key art has been released for the upcoming small screen adaptation of Dan Simmons’ bestselling novel featuring Jared Harris and Ciaran Hinds; take a look below… 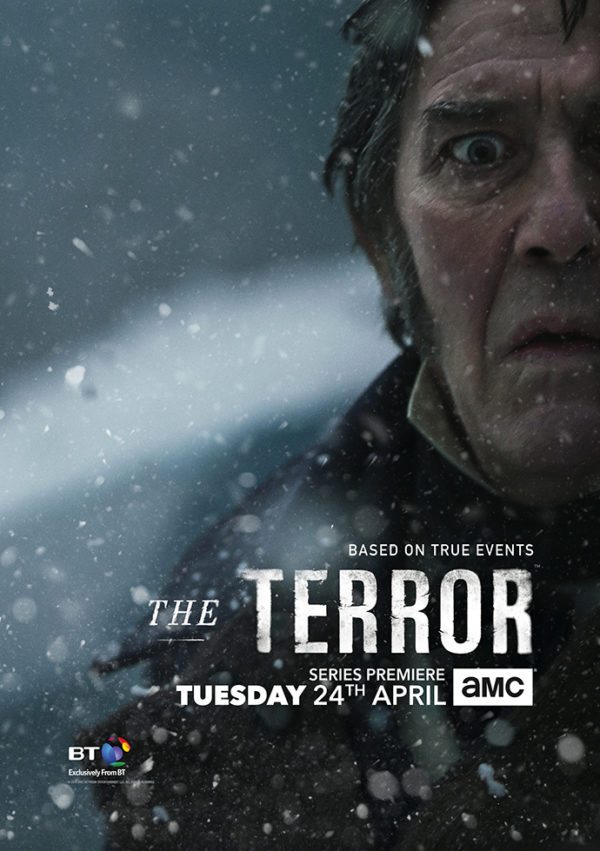 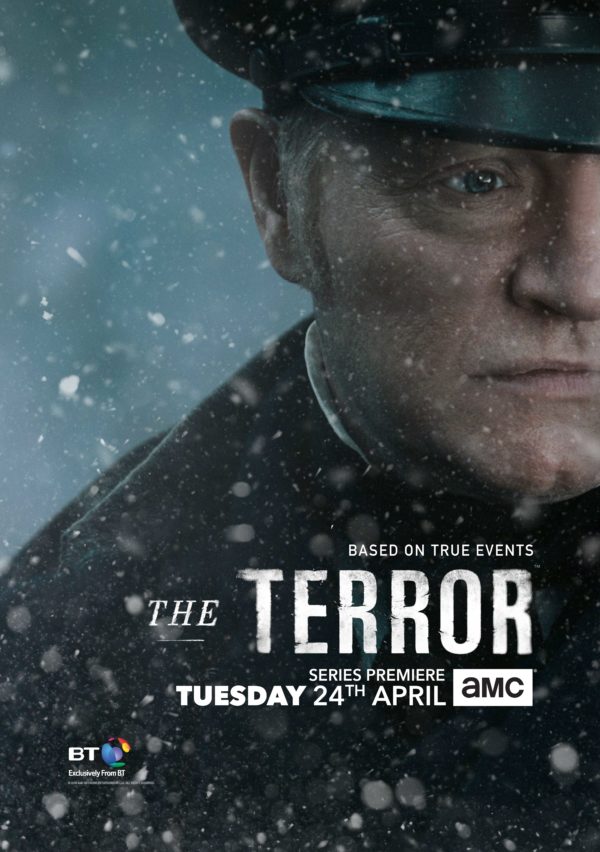 The Terror will premiere on AMC Monday March 26th in the US and on April 24th in the UK.