Ahead of its release next month, a new poster and trailer have arrived online for the Nicolas Cage-headlined sci-fi action thriller The Humanity Bureau. Directed by Rob King, the film features a cast that also includes  Sarah Lind, Hugh Dillon, and Jakob Davies; take a look below… 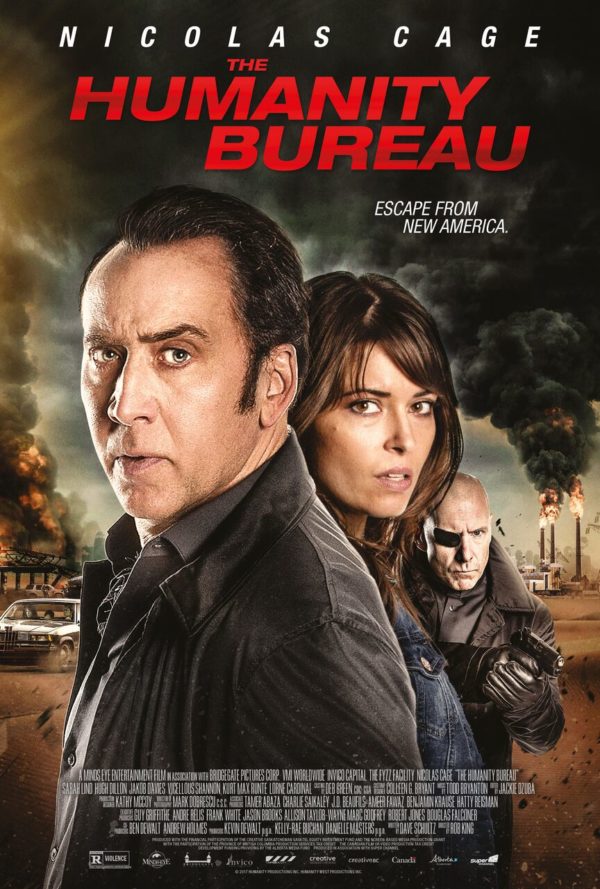 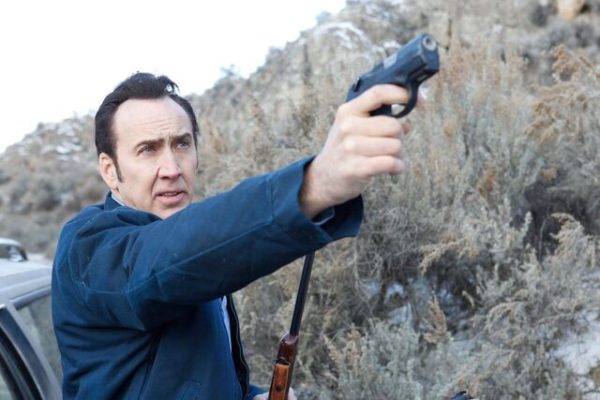 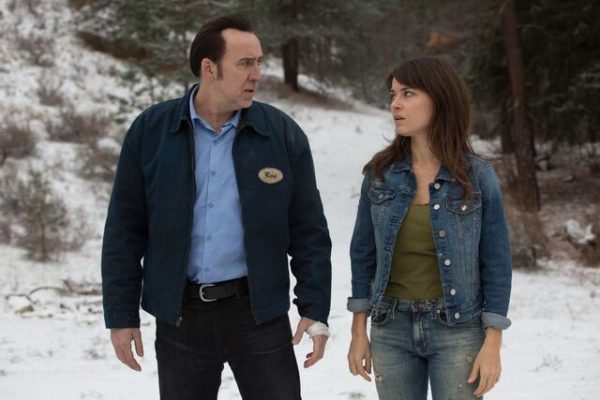 In the near future climate change has wreaked havoc in parts of the American Midwest. In its attempt to take hold of an economic recession, a government agency called the Humanity Bureau exiles members of society deemed unproductive and banishes them to a colony known as New Eden.

An ambitious and impartial caseworker NOAH KROSS (Nicolas Cage) investigates a case appealed by a single mother RACHEL WELLER (Sarah Lind) and her son LUCAS (Jakob Davies). Knowing the unjust fate of the innocent boy and against the wishes of his superior ADAM WESTINGHOUSE (Hugh Dillon), Kross sets off to save the lives of the mother and child and to expose the truth about the Humanity Bureau’s secrets once and for all.

The Humanity Bureau is set for a limited release on April 6th.