With less than two weeks to go until Pacific Rim Uprising arrives in cinemas, five new banners have been released for the upcoming sci-fi action sequel featuring the Jaegers; check them out below along with ‘A Look Inside’ featurette for the movie… 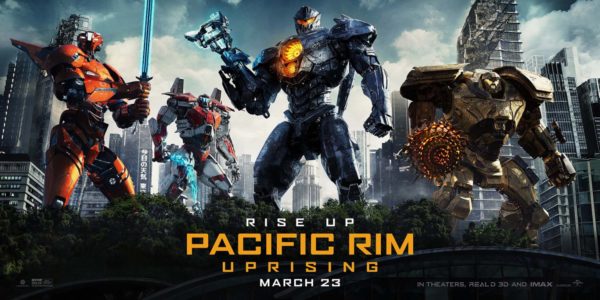 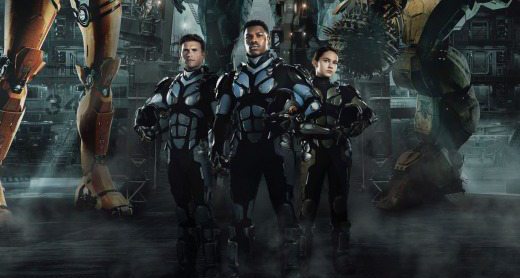