IDW Publishing launches its new series The Spider King this Wednesday, and you can take a look at a preview of the issue here… 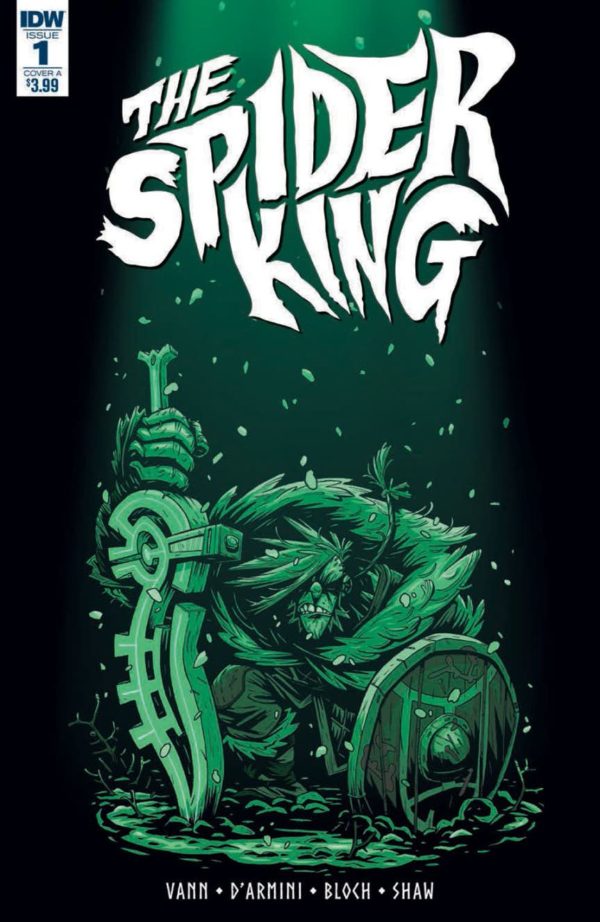 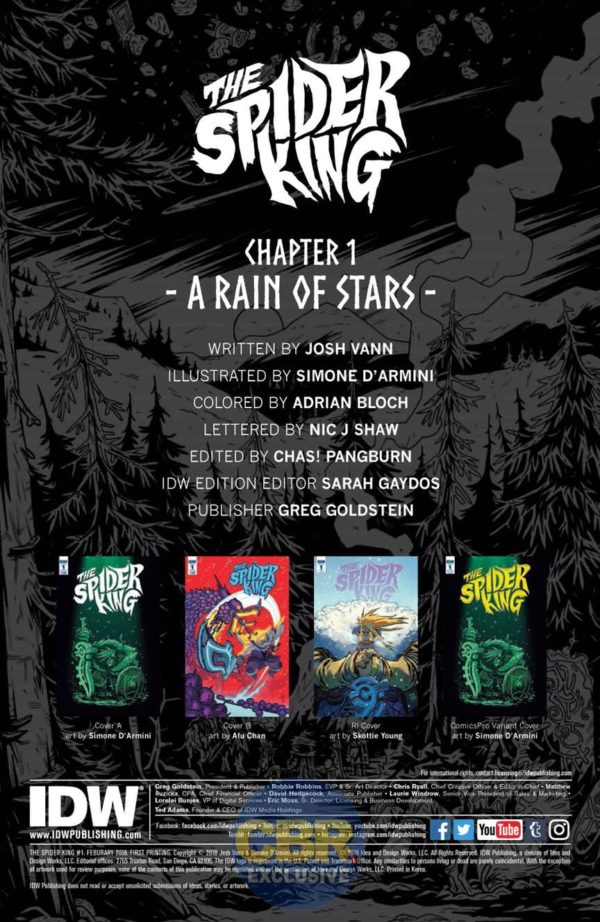 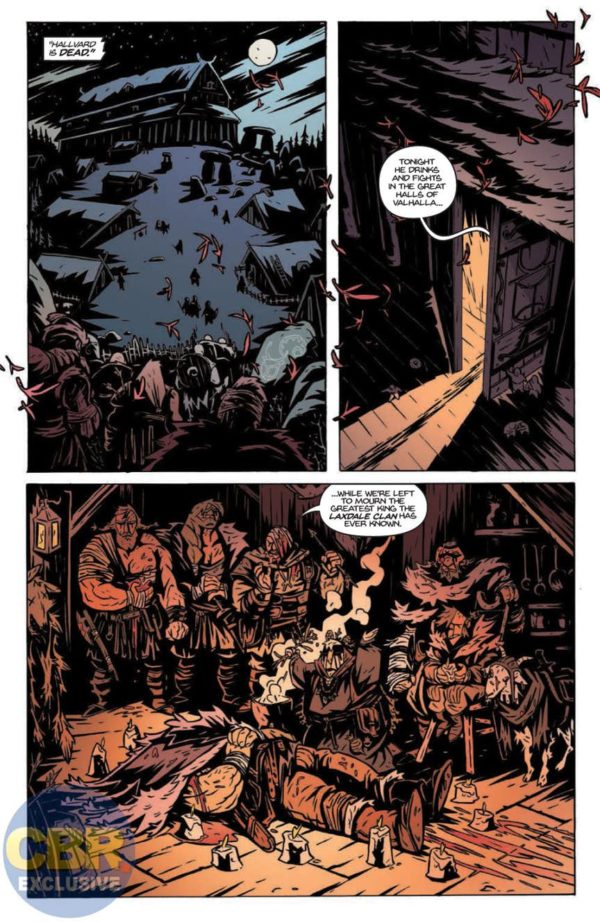 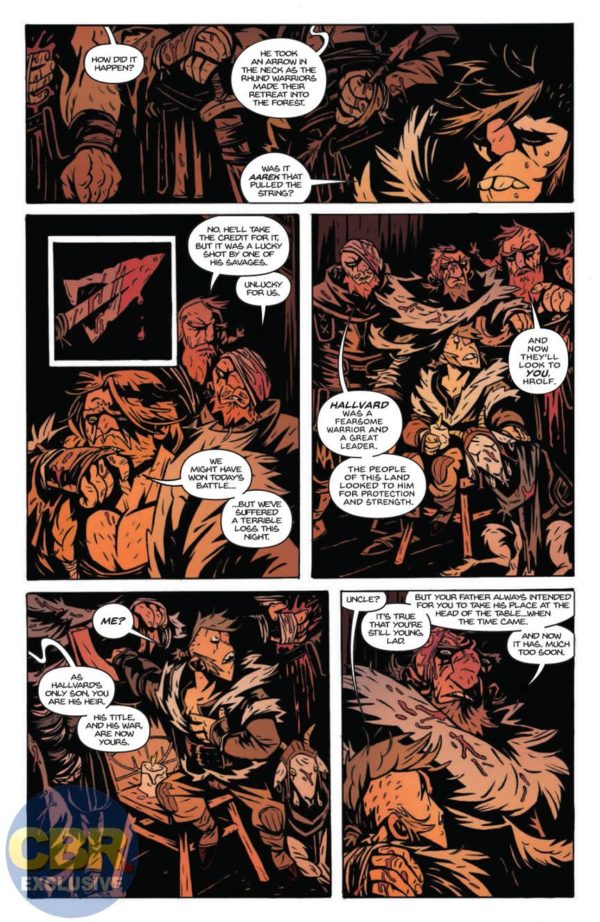 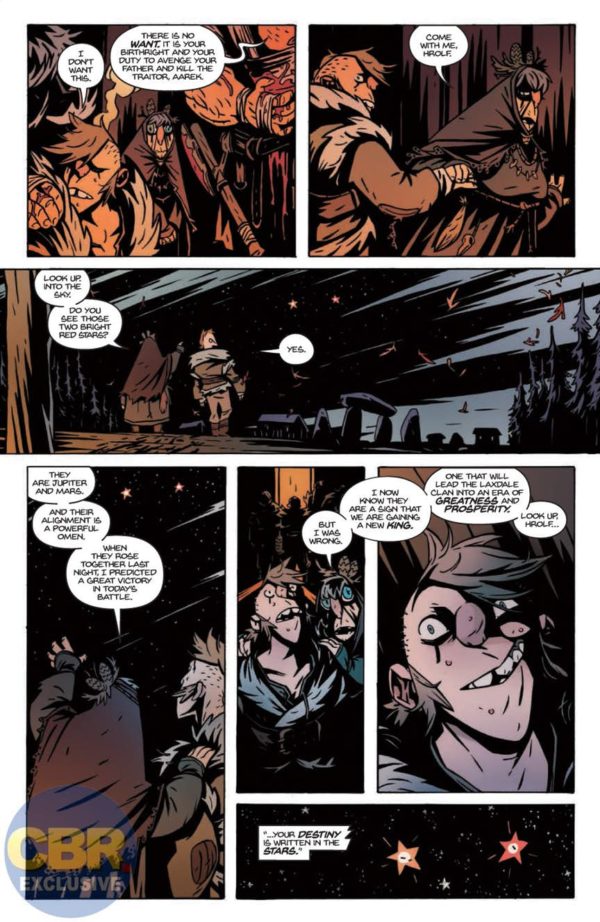 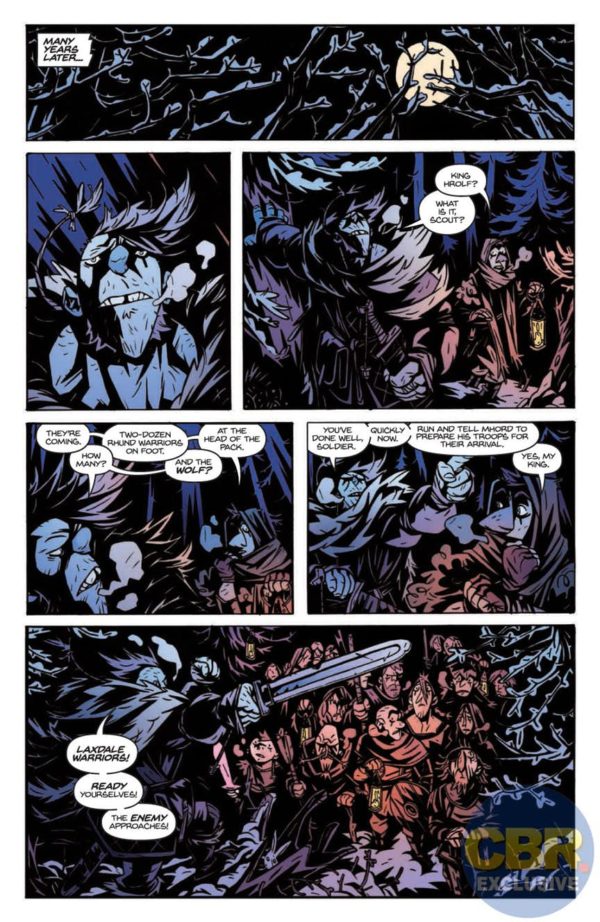 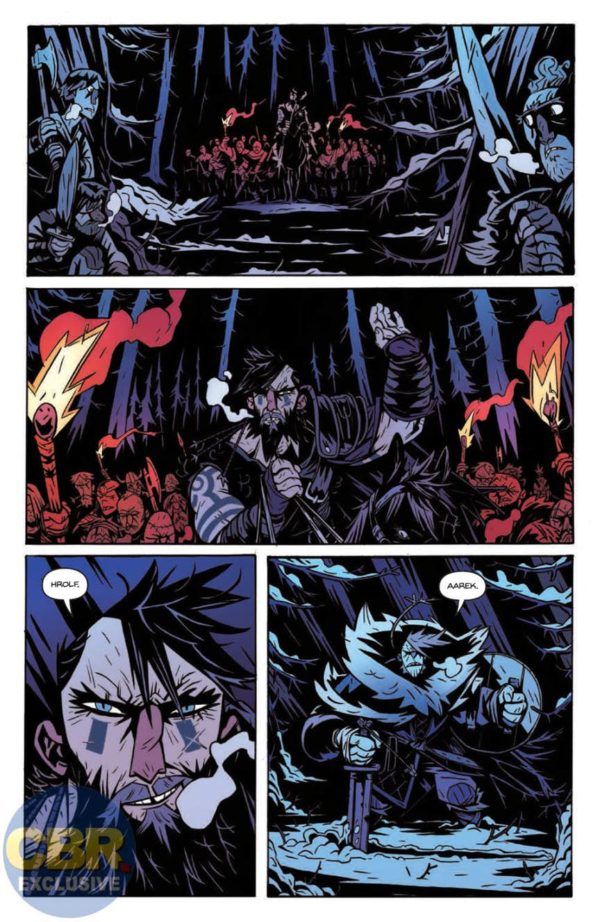 When a fleet of spaceships crashes into northern Europe in 956 AD, a group of unlikely Viking heroes are the last line of defense against a brutal intergalactic warlord. Equal parts science fiction and fantasy, The Spider King follows the adventures of Viking warriors as they defend their world against alien invaders armed with futuristic technology and impossible weapons.