Paul T. Scheuring, the creator of Prison Break, has hinted that series villain Mahone might return for the latest season. Prison Break has a long history and has recently returned for a fifth season after years away from television screens. While the show’s return didn’t set the world on fire, it wasn’t enough to stop Fox from moving forward with season six.

Alexander Mahone (played by William Fichtner), made his debut during the show’s second season as an FBI agent tasked with tracking down the escaped brothers, Michael and Lincoln.

Mahone didn’t return with the rest of the guys last season but according to Scheuring, there’s a good chance he will be seen again soon. Replying to a fan on twitter who asked if Mahone will be back this time, Scheuring said that there was “Somewhere between 50-150 percent chance” that the character would return.

Mahone was certainly one of the more memorable faces from past seasons and a formidable adversary for the brothers. Do you want to see him back? 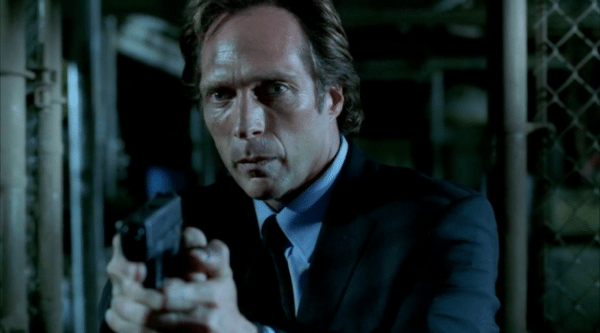