Rob Zombie has announced not only his next project, but that production has already begun on 3 From Hell, the sequel to House of 1000 Corpses and The Devil’s Rejects. 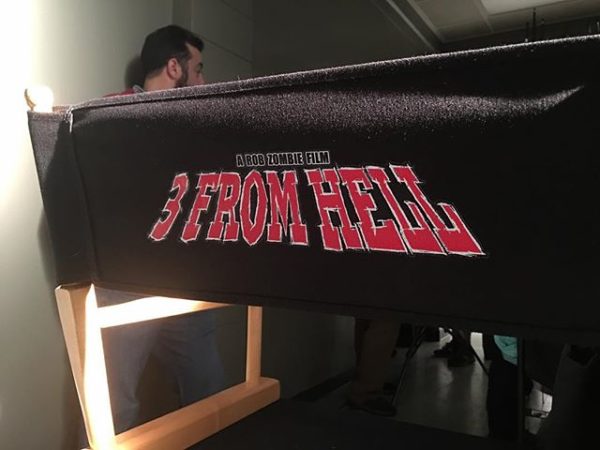 Zombie announced the news via his Instagram page, saying “It’s all true! Day One shooting Three From Hell! The murder and madness continues.” He also revealed his wife Sheri Moon Zombie and Bill Moseley will reprise their roles as Vera-Ellen “Baby” Firefly and Otis Driftwood respectively. Sid Haig, meanwhile, is also expected to return as Captain Spaulding.

While Zombie announced production has begun, there’s no word on when the film will be released or how long filming is expected to last. 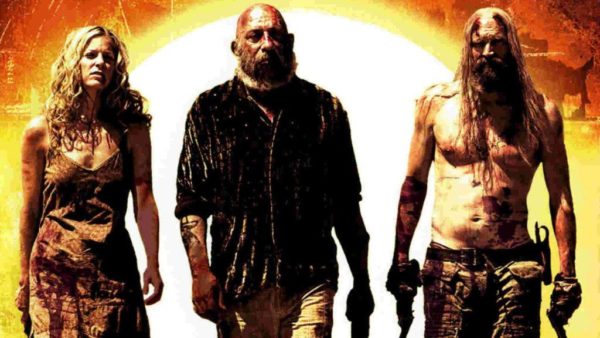