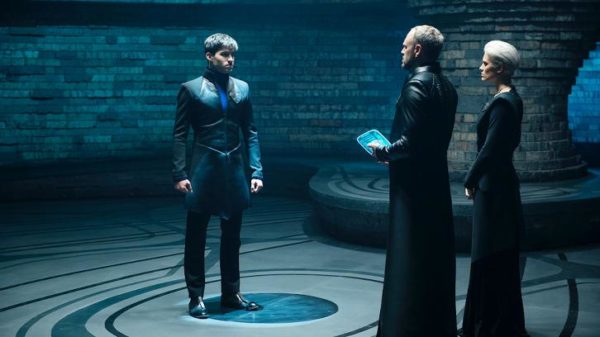 After suffering a tragedy, Seg is forced to adjust to a new life, a new rank and a new threat. 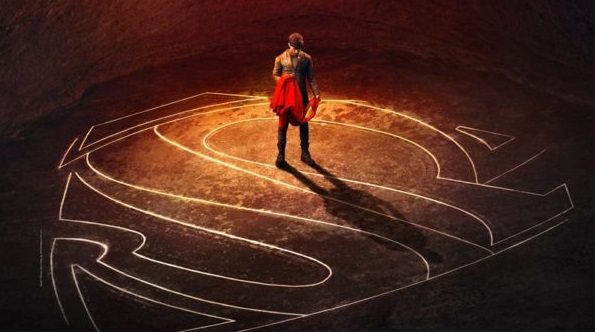 Krypton airs on Wednesdays on Syfy.