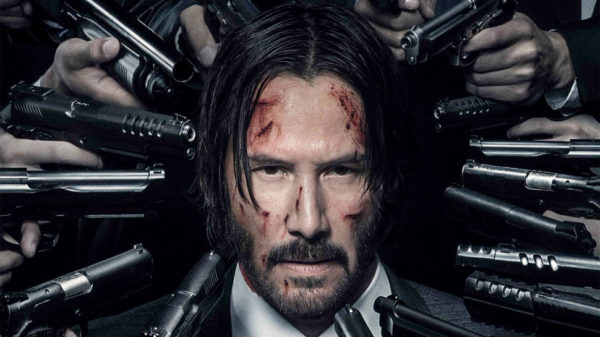 He may have left The Flash over creative differences with Warner Bros., but it seems that Dope helmer Rick Famuyiwa has turned to another superhero project for his next film.

According to Deadline, Famuyiwa is set to direct the Netflix original vigilante superhero tale Past Midnight, which has been written by T.J. Fixman (Ratchet & Clank) and will be produced by Avengers: Infinity War directors Anthony and Joe Russo.

The site reports that John Wick star Keanu Reeves is wanted for the lead role, and the team is hopeful of securing his participation. The plan would presumably be to go onto production after Reeves completes work on John Wick: Chapter 3.

This is the second project that Famuyiwa has added to his slate this week after Black Hole, an adaptation of Charles Burns’ graphic novel for Plan B and New Regency. 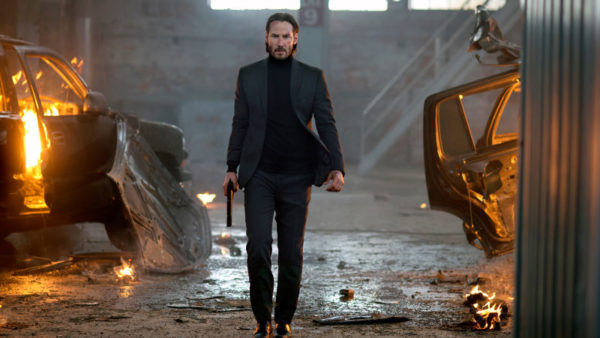