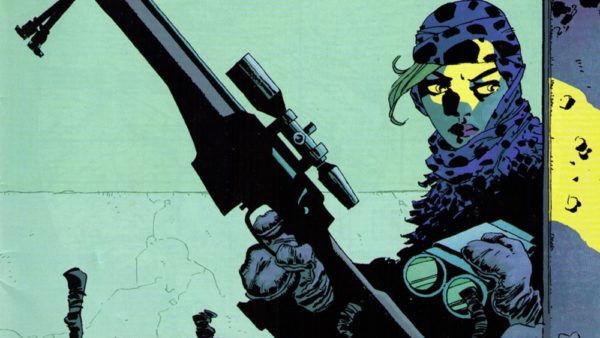 According to The Wrap, Ridley Scott may have found a new project, with the filmmaker in talks to direct the comic book adaptation Queen and Country for 20th Century Fox.

Based on Greg Rucka’s Eisner Award-winning series from Oni Press, Queen and Country follows British Secret Intelligence service operative Tara Chace, who is used as bait to draw out an international terrorist after an attack in London.

Should a deal be reached, Queen and Country would mark Scott’s first comic book project. He would also produce the film through his Scott Free banner alongside Chernin Entertainment.

Commercials director Craig Viveiros was previously attached to helm a movie version of the comic book series, which had Ellen Page attached to star. Neither remain involved with this latest take.

SEE ALSO: Ridley Scott tells aspiring filmmakers that they have “no excuses”

Coming off last year’s Alien: Covenant and All the Money in the World, Scott was also recently revealed to be in talks to direct The Merlin Saga for Disney. 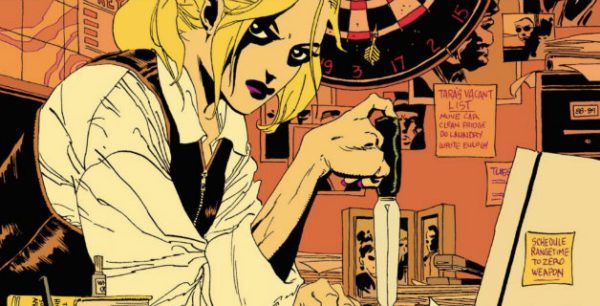