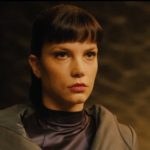 Back in March it was announced that Ridley Scott is set to adapt his first comic book title Queen and Country, with the filmmaker bringing Greg Rucka’s Eisner Award-winning series to the big screen for 20th Century Fox, and now it seems that Scott may have identified his leading lady. According to That Hashtag Show, […] 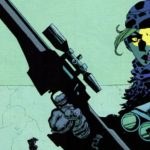 According to The Wrap, Ridley Scott may have found a new project, with the filmmaker in talks to direct the comic book adaptation Queen and Country for 20th Century Fox. Based on Greg Rucka’s Eisner Award-winning series from Oni Press, Queen and Country follows British Secret Intelligence service operative Tara Chace, who is used as bait […]