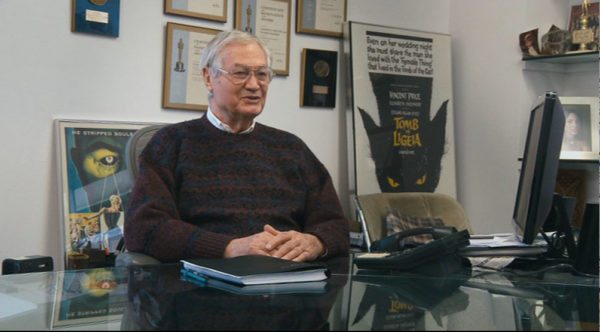 According to Deadline, the two companies are looking to develop remakes and other new content opportunities from the library of titles, which includes the likes of Piranha, Bloodfist, Black Scorpion, Battle Beyond the Stars, Galaxy of Terror, The Slumber Party Massacre, Forbidden World, Eat My Dust!, Rock ‘N’ Roll High School, and Humanoids from the Deep.

B-movie legend Corman began his career with junior positions at 20th Century Fox in the 1940s before establishing himself as an independent filmmaker in the 1950s. Since then, he has directed 60 films and produced over 350, as well as helping to develop talent such as Jack Nicholson, Francis Ford Coppola, Robert De Niro, Martin Scorsese, Joe Dante, Bruce Dern, Sylvester Stallone, Peter Fonda, James Cameron, Ron Howard, Jonathan Demme, Sandra Bullock, and Gale Anne Hurd.

“We’ve been huge fans of the Cormans,” said Shout! executives Richard Foos, Bob Emmer and Garson Foos. “Their great ingenuity and independent spirit have inspired us throughout our careers. We’ve loved working with them over the last eight years and are thrilled to now be the custodians of these beloved films, making sure that film buffs and fans everywhere discover them like we did.” 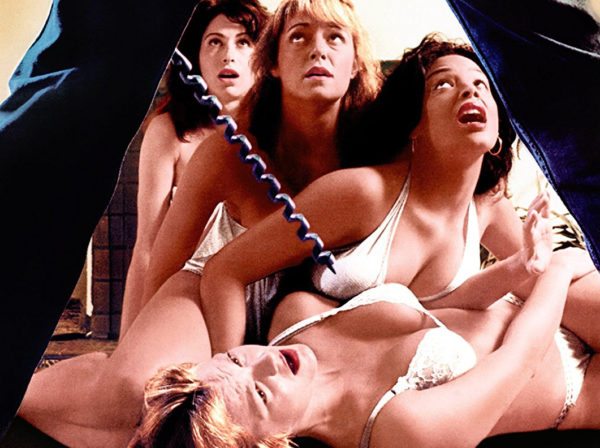