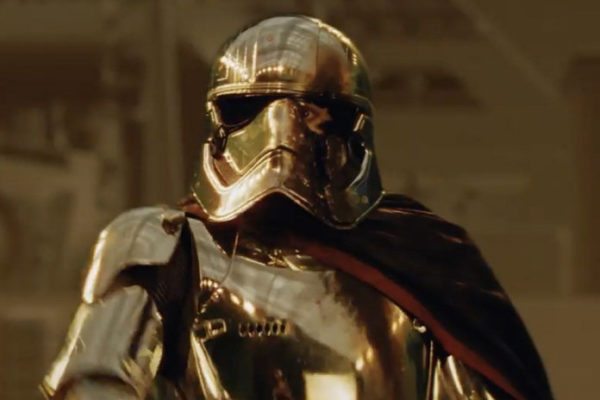 With the home-entertainment release of Star Wars: The Last Jedi fast approaching (that’s March 13th digitally, and March 27th on Blu-ray and 4K Ultra HD Blu-ray!), Disney and Lucasfilm have released the first of fourteen deleted scenes set to accompany the movie, and features an alternate ending to the showdown between Finn (John Boyega) and Captain Phasma (Gwendoline Christie).

You can watch the deleted scene at the 1 minute 27 second mark in the latest episode of The Star Wars Show below, and let us know in the comments what you make of it, and whether you prefer it to what we got in the final film…