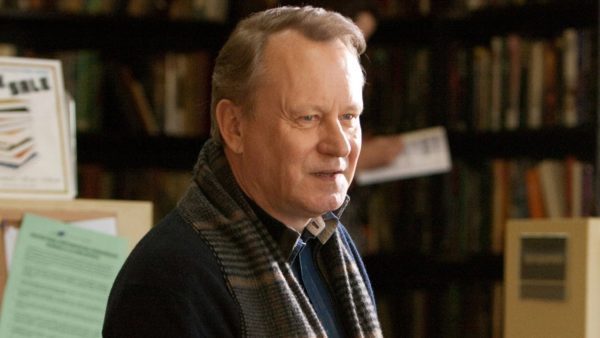 HBO and Sky have announced that Stellan Skarsgard (Avengers: Age of Ultron) and Emily Watson (The Theory of Everything) have joined Jared Harris (Mad Men) in the cast of Chernobyl, a five-part miniseries detailing the devastating 1986 nuclear power plant disaster.

Skarsgard is set to play Boris Shcherbina, the Deputy Chairman of the Council of Ministers and head of the Bureau for Fuel and Energy of the USSR, with Watson as Ulana Khomyuk, a nuclear physicist investigating the cause of the disaster to ensure it can never happen again.

The miniseries is being directed by Johan Renck from a script by Craig Mazin, and promises to tell “a tale of lies and cowardice, of courage and conviction, of human failure and human nobility [focusing] on the heartbreaking scope of the nuclear plant disaster that occurred in Ukraine in April 1986, revealing how and why it happened, and telling the shocking, remarkable stories of the heroes who fought and fell.” 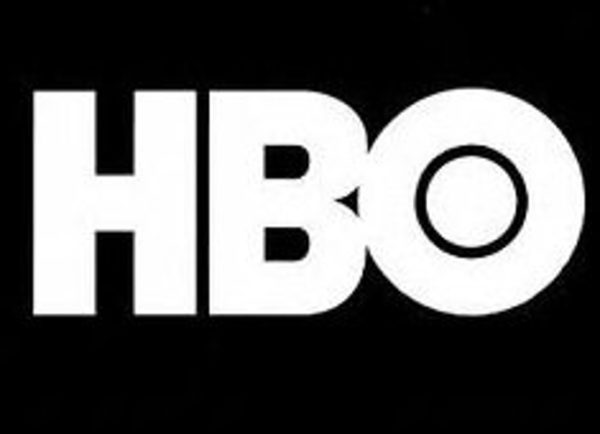