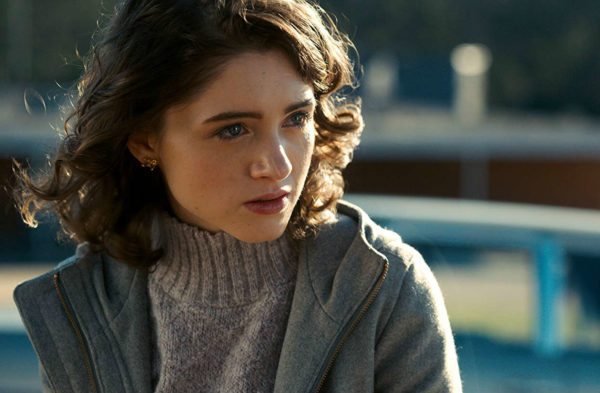 Coming hot on the heels of the news that she has joined the cast of Dan Gilroy’s next movie, Variety is reporting that Stranger Things star Natalia Dyer has signed on to star in filmmaker Karen Maine’s feature adaptation of the short film Yes, God, Yes.

You can watch the original short here… 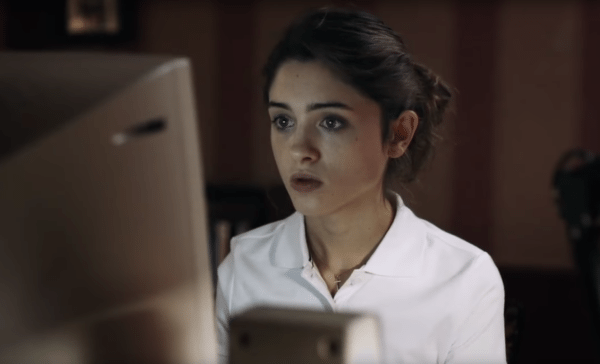