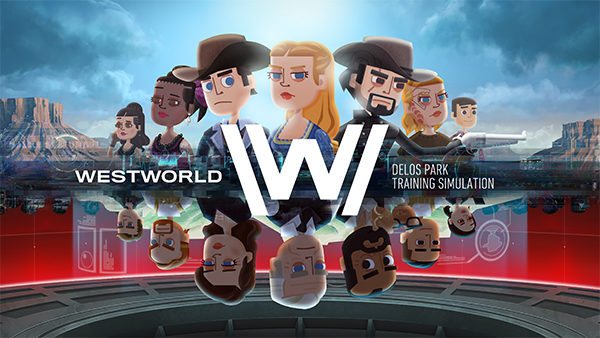 Get ready to take control of Westworld, with Warner Bros. Interactive Entertainment announced that pre-registration is now open for the upcoming Westworld mobile game, based upon the hit HBO series.

In the Westworld mobile game, players will assume the role of a newly hired Delos Trainee, who has been granted access to the Delos Park Training Simulation (DPTS). In full control of the simulation, players will take over all aspects of the Westworld park operations — including manufacturing and care-taking of artificially intelligent hosts and satisfying guest desires.

The production and publishing teams at WB Games San Francisco are working closely with Westworld’s producers and writers to deliver a game featuring content designed to complement and augment the rich depth of the series.

Check out some screenshots, a teaser trailer and gameplay video here…

For more details, or to pre-register for the game, visit the official site here.