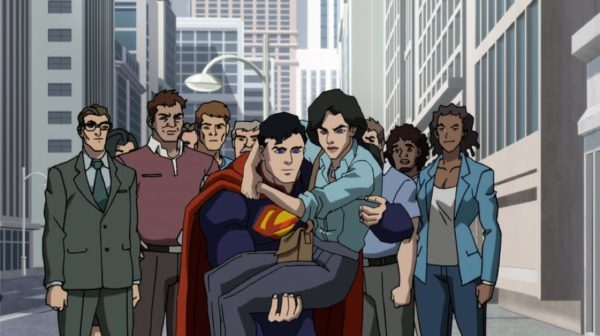 This summer will see the release of The Death of Superman, Warner Bros. and the DC Universe Animated Original Movies line’s second attempt at adapting the classic comic book storyline, and thanks to TV Insider we have a couple of new images from the film, along with details of the voice cast. 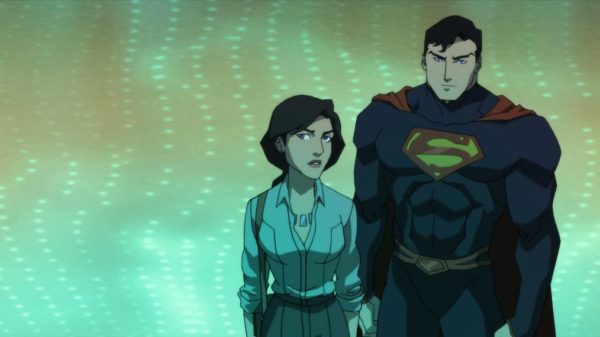 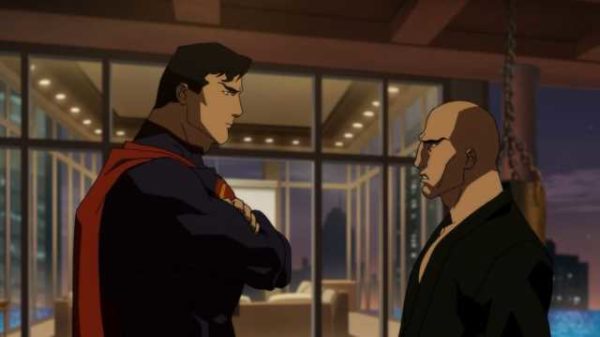