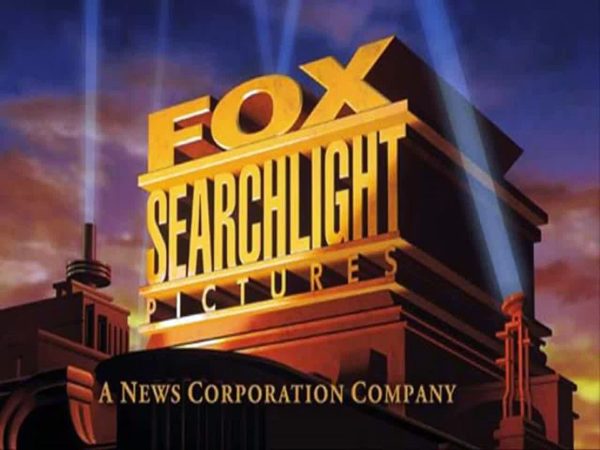 Emmy Award-winning The Handmaid’s Tale director Reed Morano is in talks to helm the Anne Frank drama Keeper of the Diary for Fox Searchlight.

The film will detail Anne’s father Otto Frank’s quest to find a publisher for his daughter’s diary, which recounts her family’s experience as they found themselves trapped in Amsterdam during the Nazi’s persecution of the Jews during World War II. Otto is aided in his efforts by the ambitious young junior editor Barbara Zimmerman, who would go on to become the founder of the New York Review of Books.

Kenneth Branagh had previously been in talks to direct the movie, as well as starring as Otto Frank. However, he is no longer involved in the project in any capacity.

SEE ALSO: Reed Morano plays down speculation that she might direct a Star Wars movie

Morano’s latest film I Think We’re Alone Now premiered at Sundance back in January; meanwhile, production on her 2019 spy thriller The Rhythm Section was also put on hold that month after star Blake Lively injured her hand whilst shooting an action sequence.