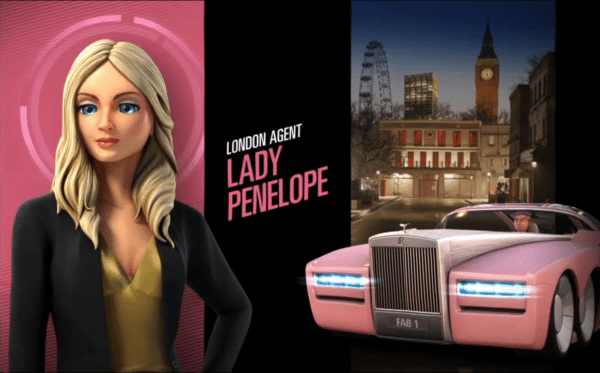 With Thunderbirds Are Go set to launch its third season this Spring, a new featurette for the animated series has arrived online, which features Rosamund Pike’s Lady Penelope on the set of the series; check it out here…

This series, International Rescue has their hands full: The Tracys and their Thunderbirds must go above and beyond to tackle new threats while continuing to rescue those in need. An undersea mission for Thunderbird 2, the return of Maximum MAX (and several other MAXes for that matter), the unrelenting heat of planet Mercury and a rapidly growing giant geranium are just a taste of what’s in store. Luckily, our heroes find help along the way: from a game master within his futuristic virtual realm, a rig driver facing perilous conditions, and a pompous race car driver just to name a few.

The GDF also steps in to help with their own rescue operation machinations (known as “R.O. BOTS”), but they soon prove to be more trouble than they’re worth. All the while, through every adventure, a grand and ultimate mission begins to take shape. One that will require the combined assembly of every Thunderbird, not to mention the aid of International Rescue’s old “friend” – the Mechanic. This mission, once attempted, would leave Tracy Island vulnerable to a devastating attack, but it may also end in the Tracys’ biggest and most personal rescue yet. 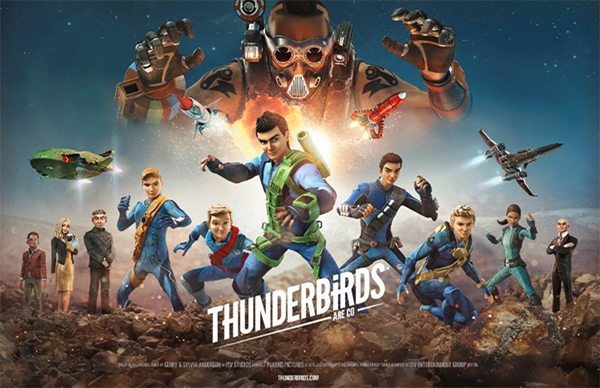