Titan Comics and Square Enix have announced the upcoming launch of a brand new comic book series set in the world of the critically acclaimed video game Life is Strange. 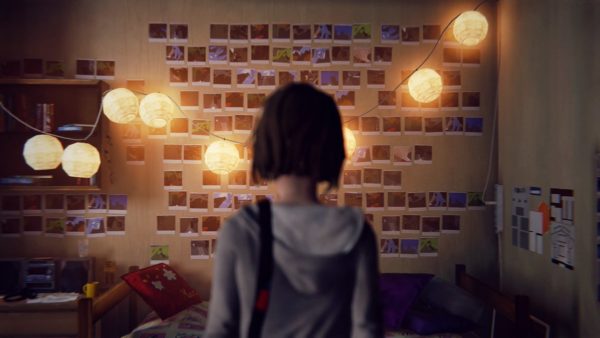 Launching with a four-part miniseries in 2018, Titan Comics’ Life is Strange returns readers to the setting of Arcadia Bay, offering fans the opportunity to dive back into the story of its beloved characters.

The first game in the series,  Life is Strange, follows the story of Max Caulfield, a senior majoring in photography who discovers that she can rewind time when trying to save her best friend Chloe Price. The pair investigate the mysterious disappearance of fellow student Rachel Amber, and uncover a dark side to the life in Arcadia Bay. Meanwhile, Max quickly learns that changing the past can sometimes lead to a devastating future.

Launching episodically in 2015, the game quickly secured incredible acclaim – with over 75 Game of the Year awards, nominations, and industry accolades including the BAFTA award for Best Story, the Peabody Award, the Golden Joystick Performance of the Year, and the Game Awards ‘Game for Impact’ Award.

An equally well-received prequel game, Life is Strange: Before the Storm, launched in August of last year. Both are available on PC, PlayStation and Xbox.