In celebration of the upcoming movie Tomb Raider, Square Enix has announced that the iconic treasure hunter Lara Croft is coming to the hit RPG Final Fantasy Brave Exvius for a limited time starting this week. 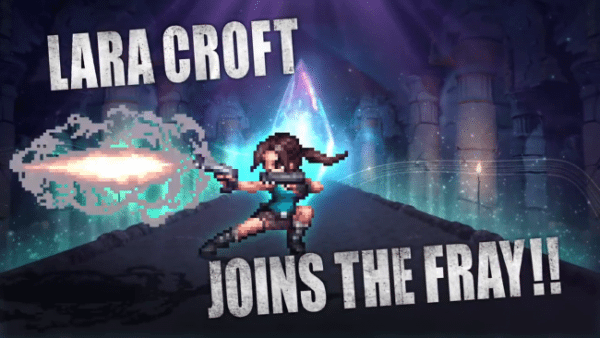 From 9th March until 22nd March, all players will be able to add Lara Croft from the action-adventure video game, Lara Croft and the Temple of Osiris to their roster. Players must complete the first event stage or collect through daily login bonuses to obtain the playable heroine. Also, the daily login bonuses, which run from 9th March until 21st March, will reward players with generous prizes including a 10+1 Summon Ticket and Lapis. 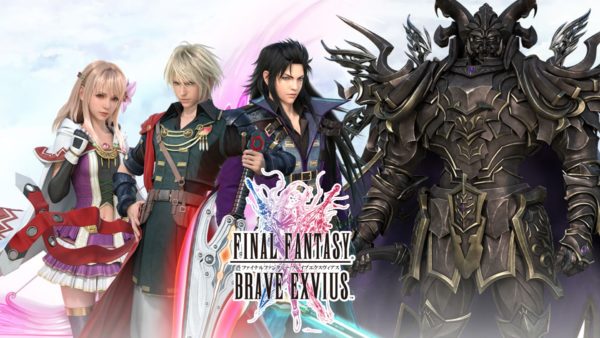