NIS America have announced that their roguelike RPG Touhou Genso Wanderer Reloaded will be arriving on the Nintendo Switch and Playstation 4 in North America on 17th July and Europe on 20th July later this year.  Providing the definitive Touhou Project experience, Touhou Genso Wanderer Reloaded will feature the original story, all the DLC and plenty of new content to keep fans busy. 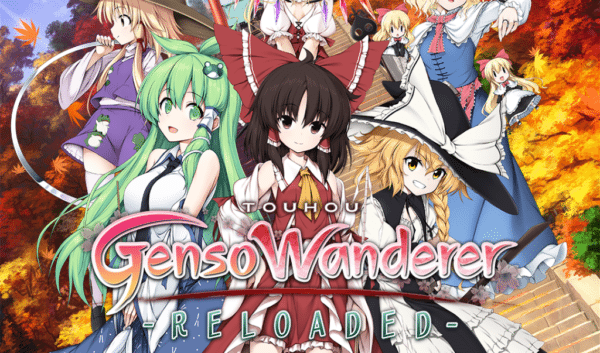 In Touhou Genso Wanderer Reloaded players will join a colourful cast of characters as they set out on an adventure through the Tower of Desire.  During the quest to defeat the evil lurking in the tower there will be plenty of dungeons for players to explore, mysteries to solve and items waiting to be discovered and collected in the quest to defeat the evil lurking there.

This fun filled roguelike adventure RPG will be available on the Playstation  4 and Nintendo Switch this July.