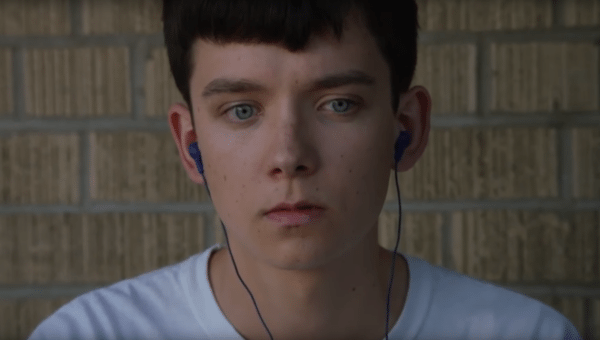 Ahead of its US release next month, a new trailer and poster have arrived online for the upcoming comedy drama The House of Tomorrow. Based on Peter Bognanni’s 2010 novel of the same name, the film is directed by Peter Livolsi and stars Asa Butterfield, Ellen Burstyn, Nick Offerman, Maude Apatow, and Alex Wolff; take a look here… 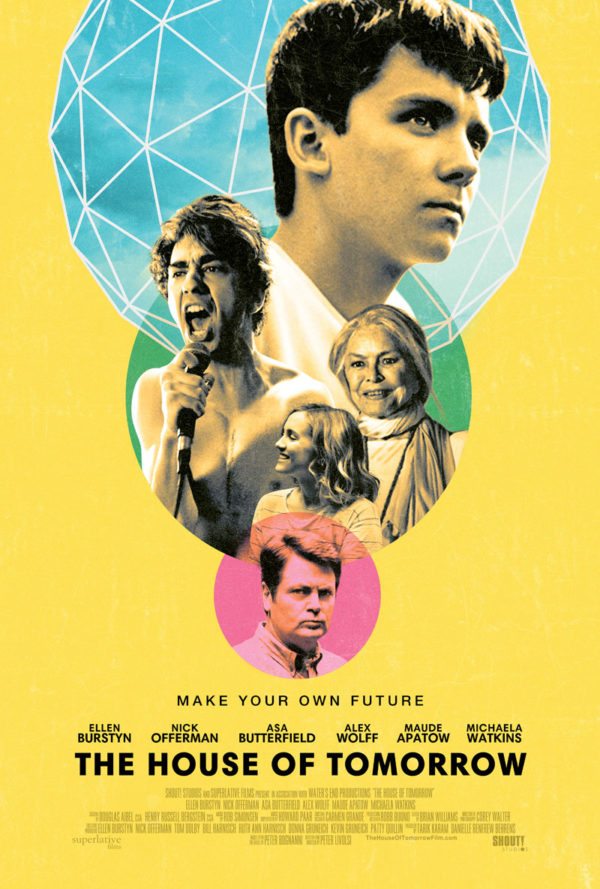 16 year old Sebastian (Asa Butterfield) has spent most of his life with his Nana (Academy Award Winner Ellen Burstyn) in their geodesic dome home tourist attraction where she raises him on the futurist teachings of her former mentor Buckminster Fuller in hopes that one day Sebastian will carry Fuller’s torch and make the world a better place.

But when a stroke sidelines Nana, Sebastian begins sneaking around with Jared (Alex Wolff), a chain-smoking, punk-obsessed 16 year old with a heart transplant who lives in the suburbs with his bible-banging single father Alan (Nick Offerman) and teenage sister Meredith (Maude Apatow). Sebastian and Jared form a band and with his Nana’s dreams, his first real friendship, and a church talent show at stake, Sebastian must decide if he wants to become the next Buckminster Fuller, the next Sid Vicious, or something else entirely.

The House of Tomorrow is set for release on April 20th in the US.