With a little over a week to go until its world premiere at South by South West, a poster, trailer and images have arrived online for director Dan Gregor’s upcoming comedy Most Likely to Murder which stars  Vincent Kartheiser, Adam Pally, Rachel Bloom, and Billy Eichner; check them out here… 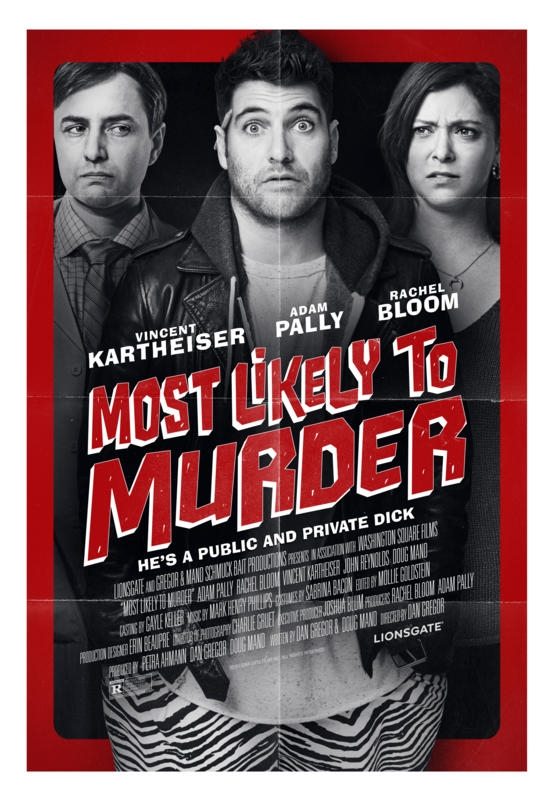 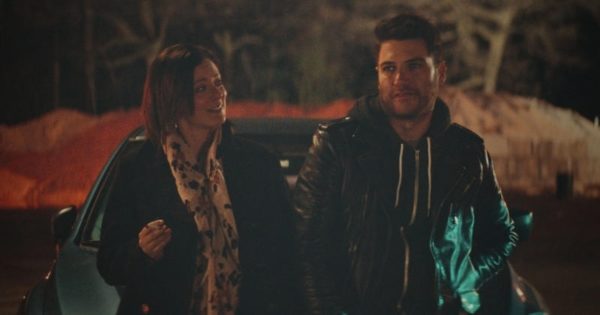 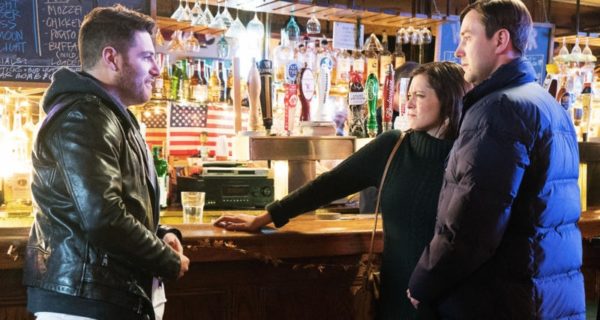 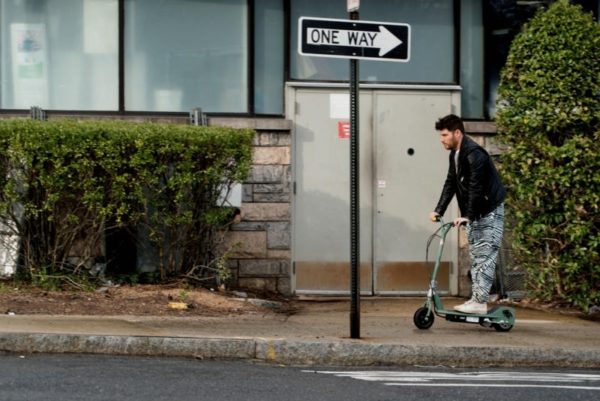 When Billy, the coolest kid in high school, comes back to his hometown 15 years later to find he’s no longer cool and the girl he still has feelings for now dates the former town outcast, he sets out to prove that his rival is actually a murderer.

Most Likely to Murder is set for release on May 1st.