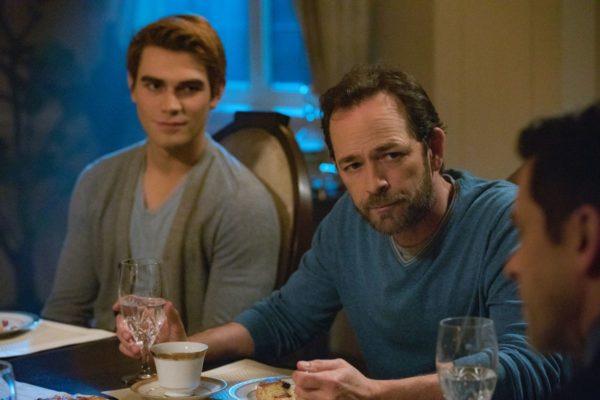 Following last night’s midseason return, The CW has released a trailer for next week’s fifteenth episode of Riverdale season 2, entitled ‘There Will Be Blood’; watch it here…

SEE ALSO: Promo images for Riverdale Season 2 Episode 15 – ‘There Will Be Blood’

After learning that his dad is considering running for mayor of Riverdale, Archie (KJ Apa) begins to grow concerned that the Lodges may have found their newest pawn in Fred (Luke Perry). Meanwhile, Betty (Lili Reinhart) becomes increasingly suspicious of Chic’s (guest star Hart Denton) strange behavior and enlists Kevin’s (Casey Cott) help to figure out what Chic is hiding. Finally, Cheryl (Madelaine Petsch) and Penelope (guest star Nathalie Boltt) are surprised when they learn that Clifford left a secret will, and Jughead (Cole Sprouse) makes a major discovery in his quest to take down Hiram (Mark Consuelos). 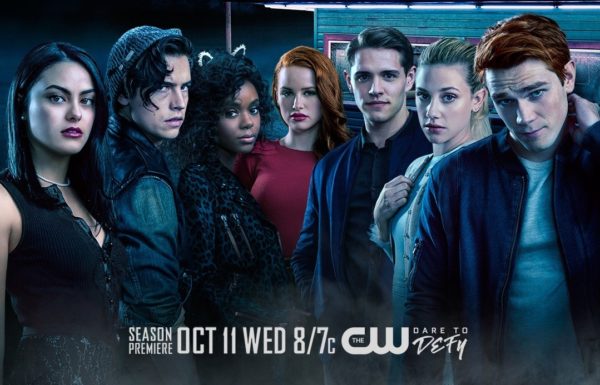