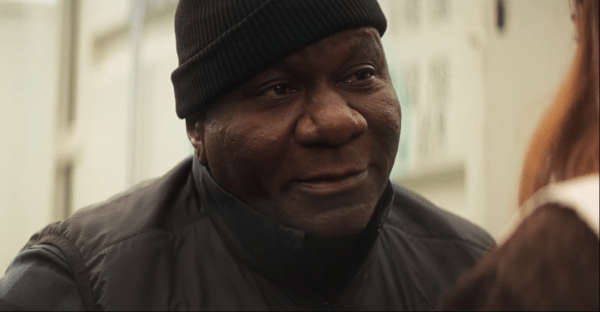 Earlier this month it was revealed that Sarah Drew (Grey’s Anatomy) and Michelle Hurd (Blindspot) are set to follow in the footsteps of Sharon Gless and Tyne Daly by taking on the roles of LAPD Detectives Cagney and Lacey in CBS’ reboot of the classic 80s cop show, and now comes word that Ving Rhames (Mission: Impossible) has also joined the cast.

According to Variety, Rhames will play Captain Stark, the LAPD homicide coordinator “described as unflappable and a leader who inspires loyalty in everyone around him.”

The original Emmy Award-winning Cagney & Lacey series ran for 125 episodes across seven seasons on CBS between 1982 and 1988, with the cast reuniting for four TV movies in the 1990s.

Rhames will next be seen reprising his role as Luther Stickell alongside Tom Cruise in the spy sequel Mission: Impossible – Fallout, which opens in cinemas this July. 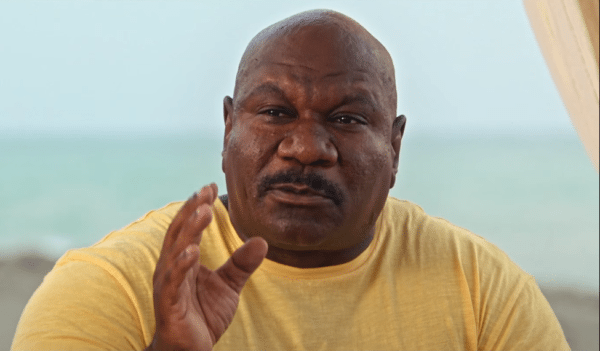