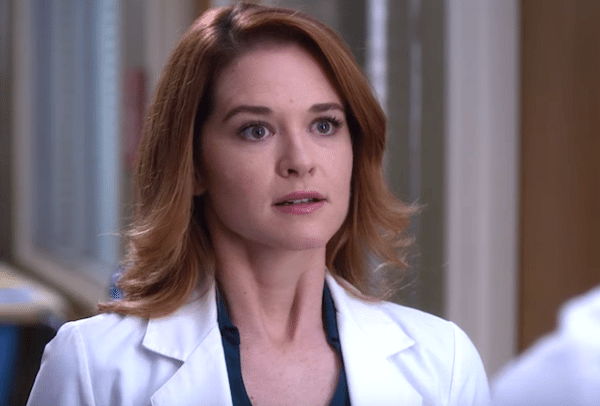 Back in January it was announced that CBS had placed a pilot order for a reboot of the classic 80s cop show Cagney & Lacey, and now comes word that Sarah Drew (Grey’s Anatomy) and Michelle Hurd (Blindspot) will be following in the footsteps of Sharon Gless and Tyne Daly.

Written by Bridget Carpenter (Westworld), the pilot will see Drew taking on the role of LAPD Detective Cagney, the nimble and easygoing partner and protege of Hurd’s Lacey, who is described as “athletic, polished, a former high school track and field champion. Empathetic and straightforward, she’s the more experienced partner.”

The original Cagney & Lacey aired on CBS for seven seasons between 1982 and 1988, winning two Best Drama Emmys, while its leads won the Emmy Award for Best Actress in a Drama for six consecutive years, with four wins for Daly and two for Gless. 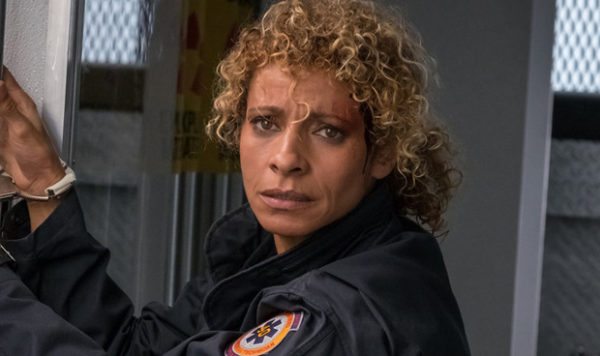