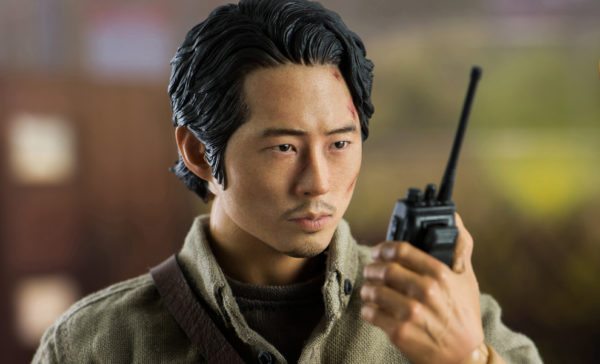 Sideshow has unveiled a batch of promotional images for Threezero’s sixth scale Glenn Rhee figure which is based on the likeness of Steven Yeun as the character in AMC’s zombie drama series The Walking Dead. The collectible is available to pre-order now, priced at $188.00 and is expected to ship October-December; take a look at the figure here… 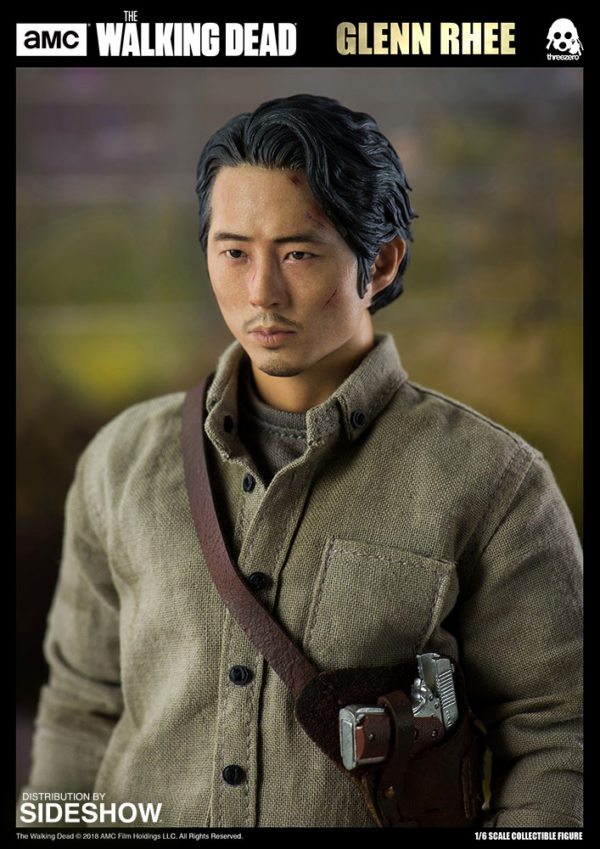 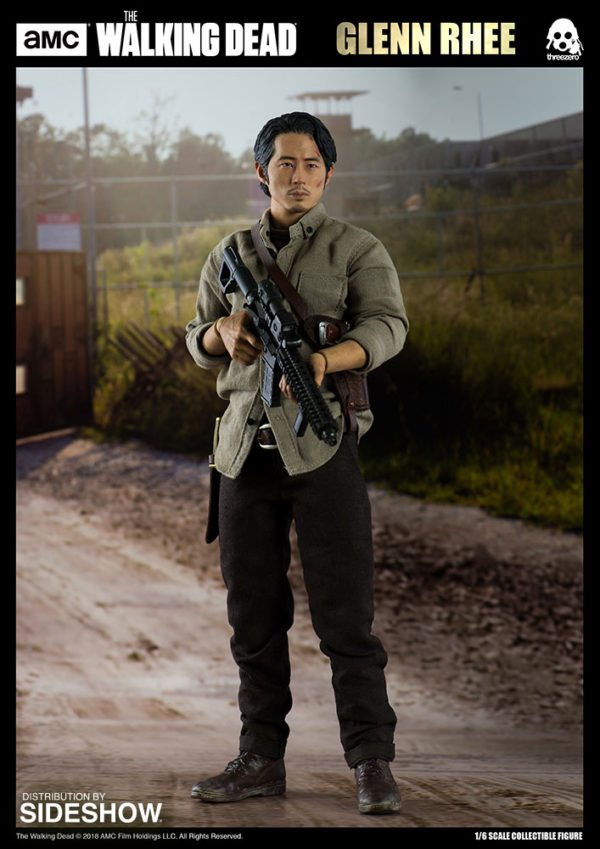 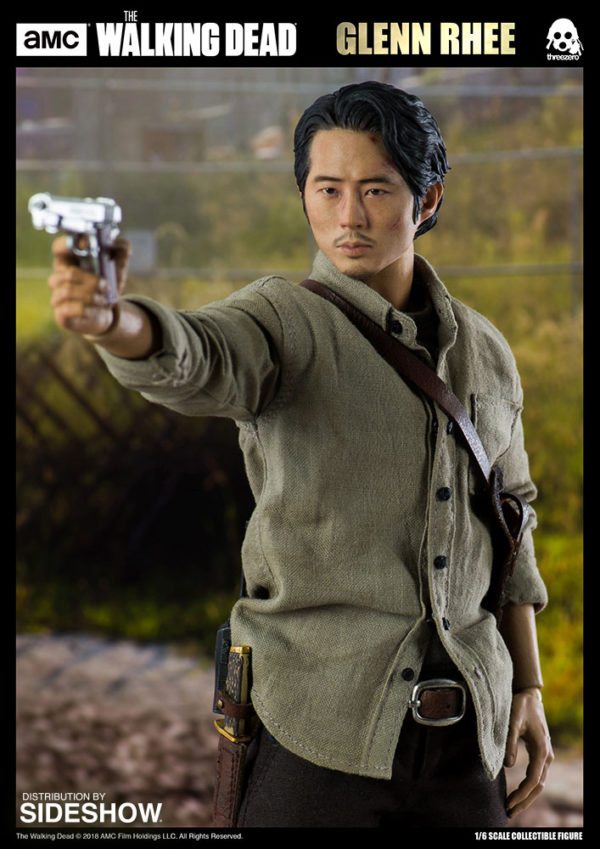 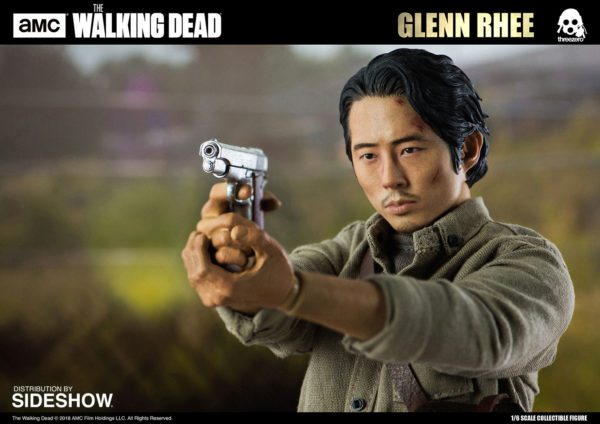 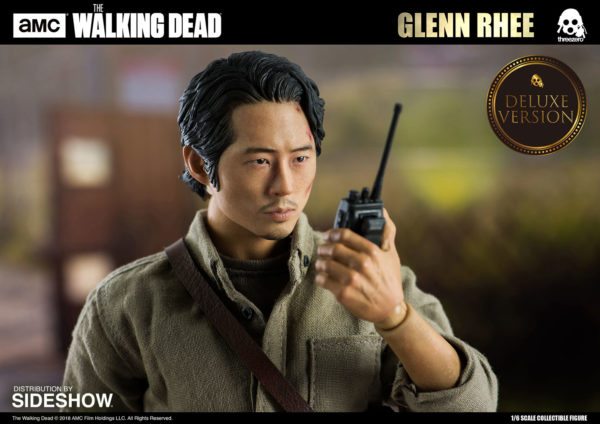 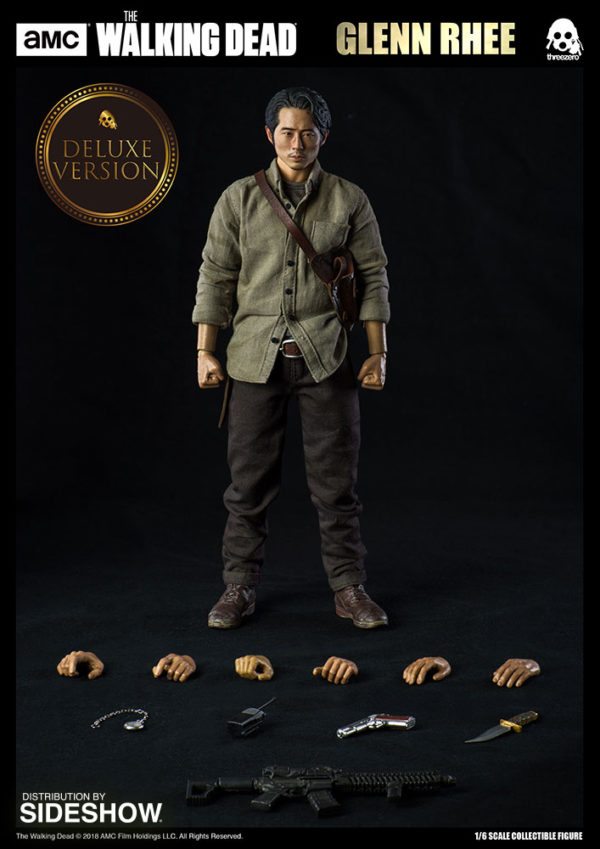 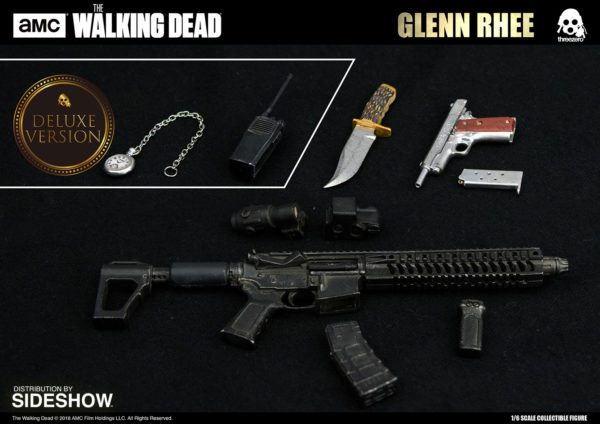 “You honor the dead by going on, even when you’re scared. You live because they don’t get to.”