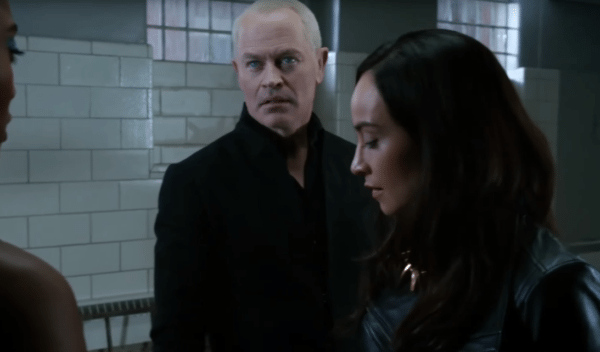 The CW has released a clip from tonight’s episode of DC’s Legends of Tomorrow season 3, entitled ‘No Country for Old Dads; watch it here…