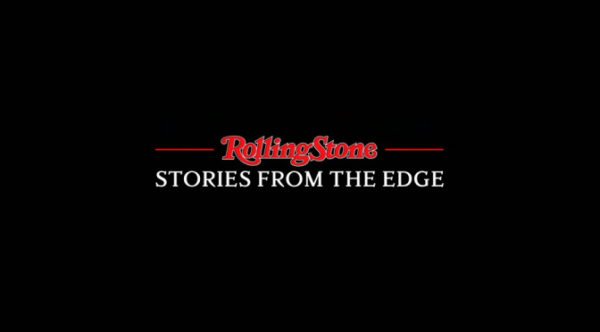 Rolling Stone: Stories From The Edge chronicles the last 50 years of American music, politics and popular culture through the story of the magazine that understood rock ‘n’ roll was more than music — it was a cultural force that re-shaped America. Drawing on previously unheard recordings provided by some of Rolling Stone’s greatest writers, as well as original interviews, rare photos and footage, the series is an inside look at how Rolling Stone helped shape the zeitgeist and has endured for a half-century.

Rolling Stone: Stories From The Edge is narrated by Jeff Daniels and directed by Oscar-winner Alex Gibney (HBO’s Taxi to the Dark Side and Going Clear: Scientology and the Prison of Belief) and Emmy-winner Blair Foster (HBO’s George Harrison: Living in the Material World), featuring an original interview with Bruce Springsteen and rare archival interviews with John Lennon, Mick Jagger, Paul McCartney, Bob Dylan, Britney Spears, David Bowie and many more, and features Johnny Depp as the voice of Hunter S. Thompson. Rolling Stone: Stories From The Edge showcases the groundbreaking work of its writers, spotlighting Rolling Stone’s impact on society. 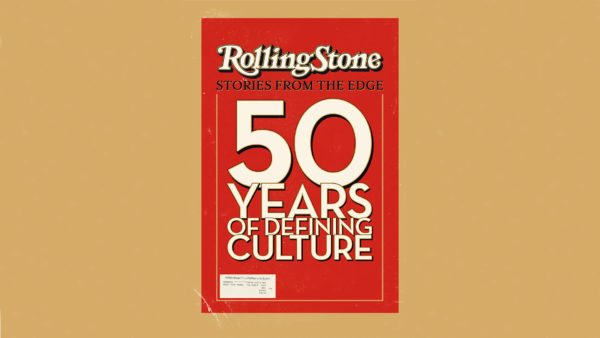 Rolling Stone: Stories From the Edge is now available on iTunes in North America and the UK and will release on other major VOD platforms, including Amazon, Vudu, Googleplay and Xbox on Tuesday, March 27th, courtesy of Kew Media.